I started Render Loyalty with the dream of making even a small difference for the most vulnerable creatures on Earth. Inspired by leading conservationists, I hoped that my photography might contribute to the success of their efforts. It is with these hopes in my heart and on my mind that I mourn the loss of Dame Daphne Sheldrick, founder of our partner organization the David Sheldrick Wildlife Trust (DSWT), who died last week at the age of 83. While her passing is a grievous loss for the conservation community, her legacy will endure through the lifetime of work she leaves behind.

Born in Kenya in 1934, Daphne Jenkins lived her life in service to her local community. She grew up surrounded by animals and married David Sheldrick, the founder warden of Kenya’s largest national park. His passions inspired her to dedicate her life to understanding the physical and emotional needs of the most vulnerable animals. When David passed away in 1977, Daphne founded DSWT in his honor and committed the next forty years of her life to elephant and rhinoceros conservation.

Despite a lifetime of success, Daphne remained humble and was happiest in the field, feeding and nurturing the animals she cared for so deeply. When she became the first person to successfully raise milk-dependent orphaned elephants and rhinoceros, she became a highly sought-after expert in the field of wildlife conservation. This led to a wealth of achievements and awards — most notably in 2006 when Queen Elizabeth II honored her as Dame Commander of the Most Excellent Order of the British Empire. Devoted to protecting each wild animal she encountered, Daphne demonstrated a deep understanding of the innate needs of these creatures. Because of her efforts and the triumphs of her orphaned elephant program, there are an estimated 200 elephants thriving in the Kenyan wilderness.

The death of Dame Daphne Sheldrick is an enormous loss to the conservancy community, but her achievements are everlasting. She is survived by her daughters, one of whom has been running DSWT for the past 17 years, and her grandchildren. Her expertise will endure in a number of documentaries, articles, television appearances, and books. Each DSWT elephant that now thrives in the wild thanks to Daphne’s orphaned elephant program is a testament to her lasting impact.

Although we no longer have Dame Daphne Sheldrick at the forefront of this cause, conservationists need our support now more than ever. Visit the DSWT website to learn more about their work and view our DSWT Series, which helps Daphne's work continue. As her daughter, Angela, put it:

“She died knowing that she will continue to make a difference each and every day upon a land that she held so dear to her heart through the work of The David Sheldrick Wildlife Trust, thanks to a dedicated team she leaves behind…What a gift she leaves us all with, as she really is a shining example of the finest of humanity. Thank you all for your love and passion and support.” 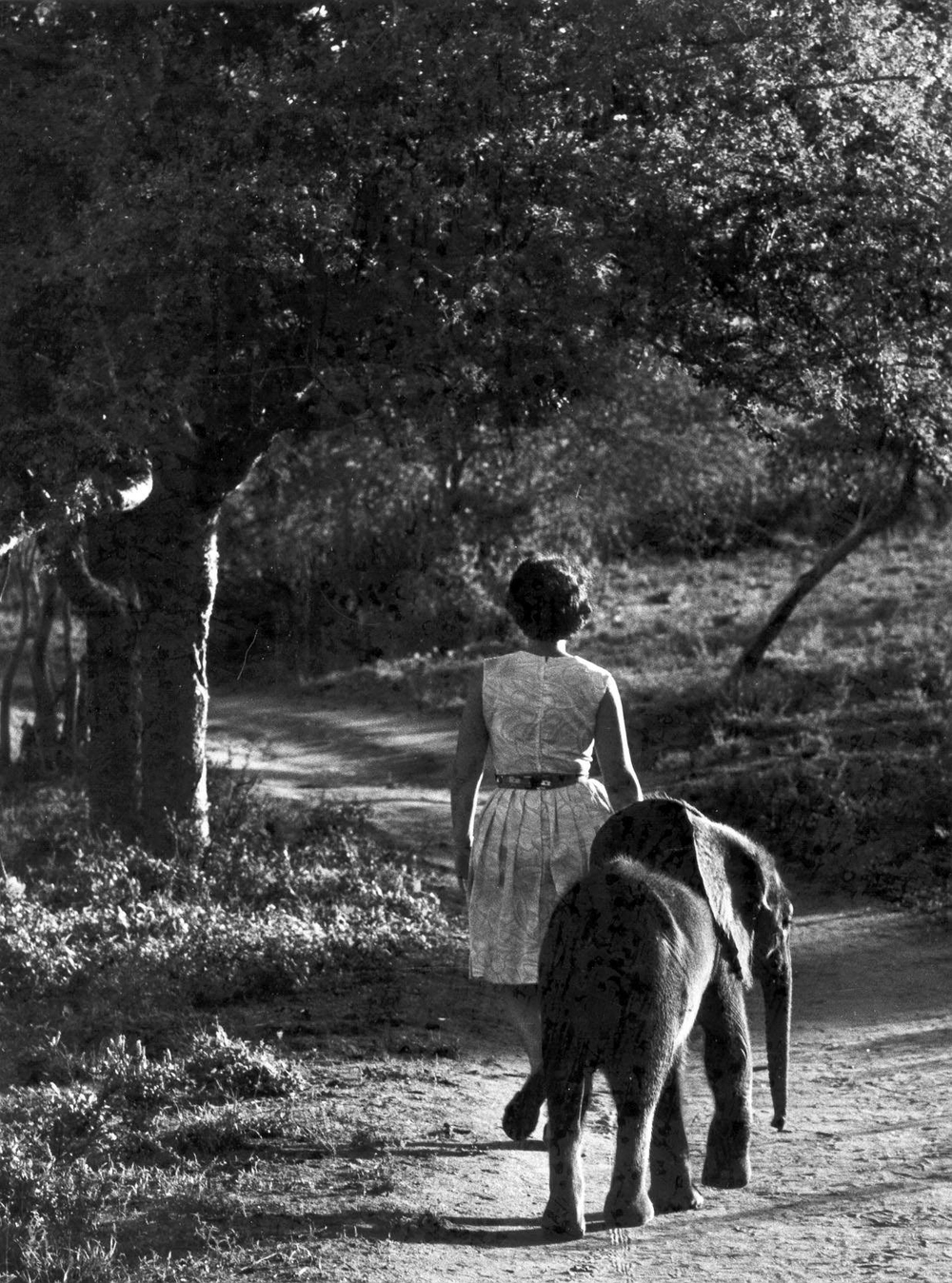 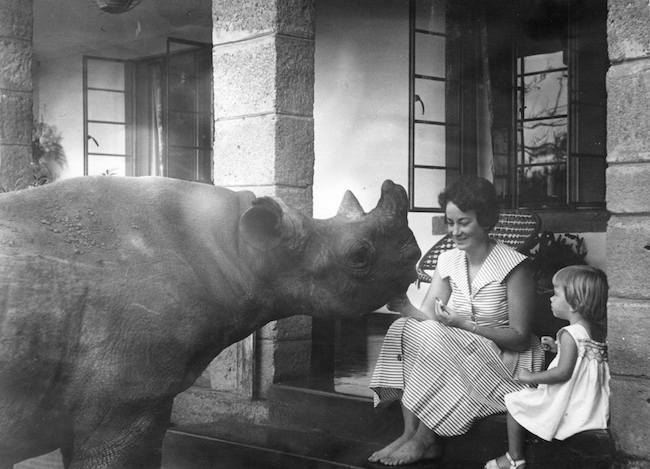