As I boarded the plane departing Kenya, I couldn’t stop the tears welling in my eyes. After spending two days at the Ol Pejeta Conservancy, I worried that it was the last time I would ever see a northern white rhino in my lifetime.

Ol Pejeta is the largest black rhino conservancy in east Africa but, most notably, home to the last remaining northern white rhinos in the world. Last month, we memorialized the loss of Sudan, the last male northern white rhino who passed away in April, putting his species on the brink of extinction.

Sudan is survived by his daughter Najin and granddaughter Fatu, both of whom live at Ol Pejeta where they are surrounded by caregivers and conservationists who protect them while working toward innovative solutions to save their species. Because Najin and Fatu are the last two remaining northern white rhinos and are both females, in vitro fertilization is the species’ only chance at survival.

Chad and I tried to capture the beauty of Najin and Fatu on film, preserving the memory of their species in the way we know how. In addition to Najin and Fatu, more than one hundred critically endangered black rhinos call Ol Pejeta home. Their precarious existence is protected by the highly trained guards, experienced veterinarians, and data analysts that dedicate their lives to ensuring Ol Pejeta is the East African model for rhino conservation.

I am humbled to announce that our next collection will feature our images of Najin and Fatu. It is my sincere hope that this series will bring attention to the plight of their species, and encourage us all to do what we can to save other animals from the precipice of extinction. We hope you will consider helping the survival of the northern white rhino by making a contribution below. 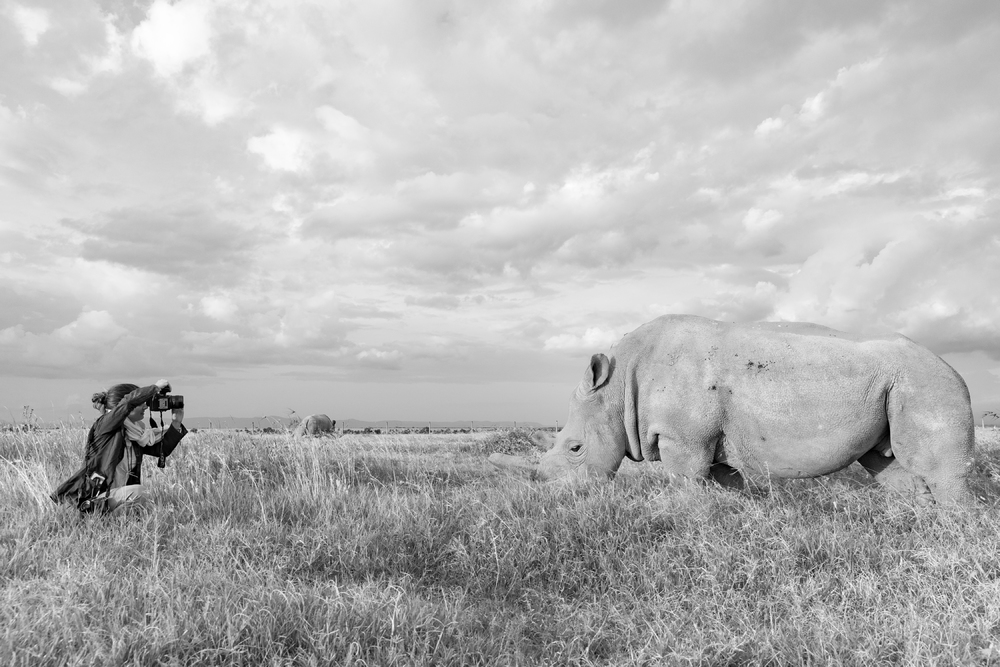 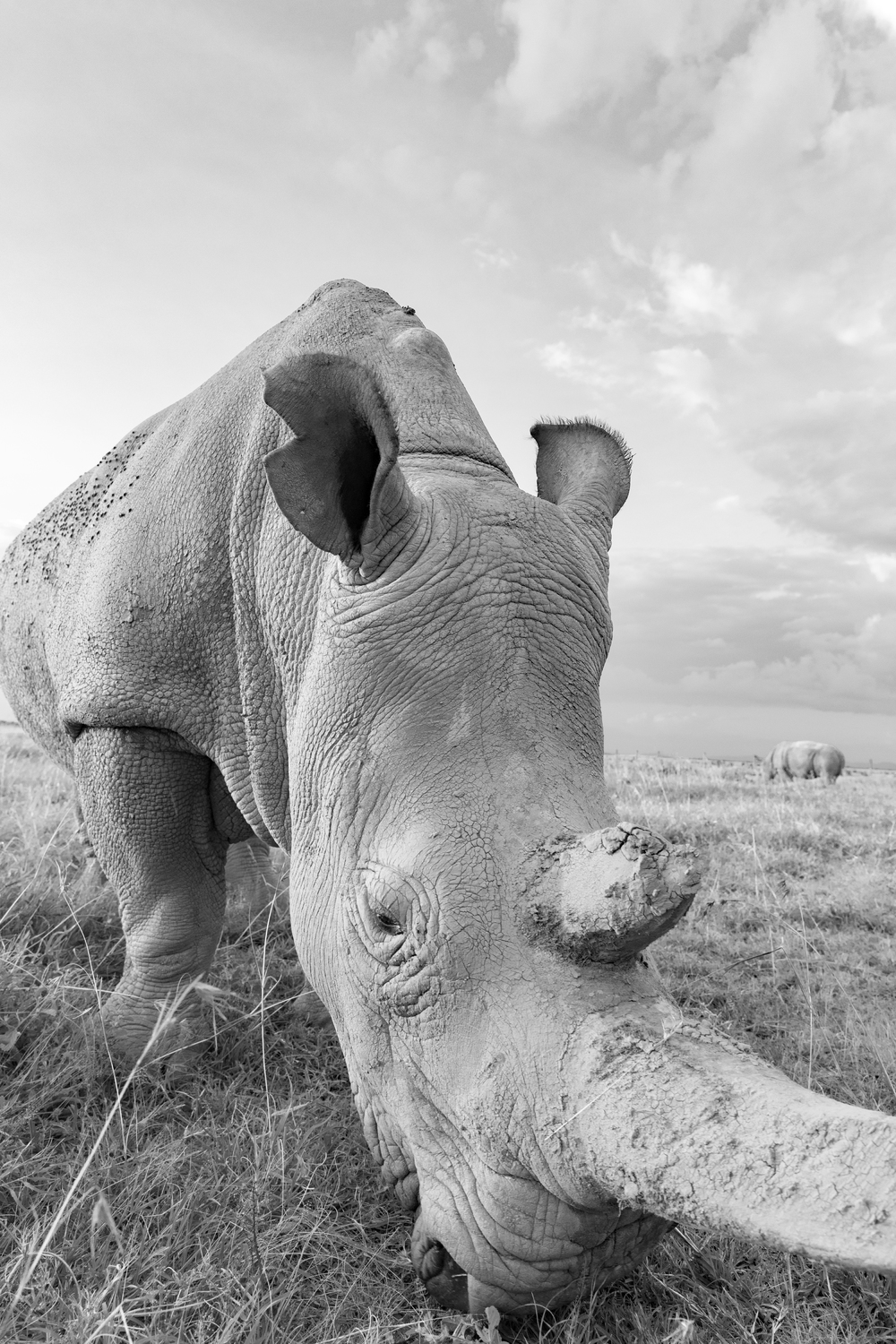