This year, we were fortunate to partner with Ol Pejeta Conservancy, the Kenyan refuge for many wildlife, including the last remaining northern white rhinos on earth. After reading their 2017 Annual Report, we are reminded of their commitment to effective conservation that is innovative, sustainable, and completely replicable. Through their diligent efforts, the team at Ol Pejeta hopes to inspire other organizations to follow their lead by combining their passion for wildlife with their commitment to community partnerships.

Ol Pejeta is located in Laikipia, Kenya, an area that suffered severe drought, political unrest, and increased competition with farming communities in 2017. However, despite these challenges, Ol Pejeta continued to lead the way as a model for conservation practices. Most notably, it was able to support the many species that call it home. Based on aerial surveillance, the lion population is stable, and the conservancy is pioneering the use of tracking devices that are more accessible and affordable than traditional models. There are also now 39 rescued chimpanzees living in the Sweetwaters Chimpanzee Sanctuary, which received accreditations from PASA (Pan African Sanctuaries Alliance) and GFAS (Global Federation of Animal Sanctuaries) last year.

The innovative work of this organization is only possible through strong community relationships. Despite the environmental and political struggles of 2017, Ol Pejeta was able to increase its community employment 62% above 2016 numbers while also providing a 60% wage increase along with enhanced medical coverage, housing, and leadership development for its employees. Overall, Ol Pejeta was able to contribute $650,000 to community projects while providing local school children with scholarships, access to technology, and field trip opportunities.

Ol Pejeta proves it is possible to create a productive land use system while serving as a refuge for large populations of wildlife. Like most conservancies, Ol Pejeta funds much of its work through tourism, which severely declined in the wake of last year’s hardships. Fortunately, there are many ways to support their mission and vision. Consider attending or participating in the Last Man Standing Rhino Cup, a cricket tournament that raised $14,000 last year. Become a member of Ol Pejeta and receive unlimited free entry into the Conservancy. You can also bring the beauty of the savannah home with a purchase from our Ol Pejeta collection, which contributes 20% of all sales back to the organization’s support of vulnerable animals and community partners. 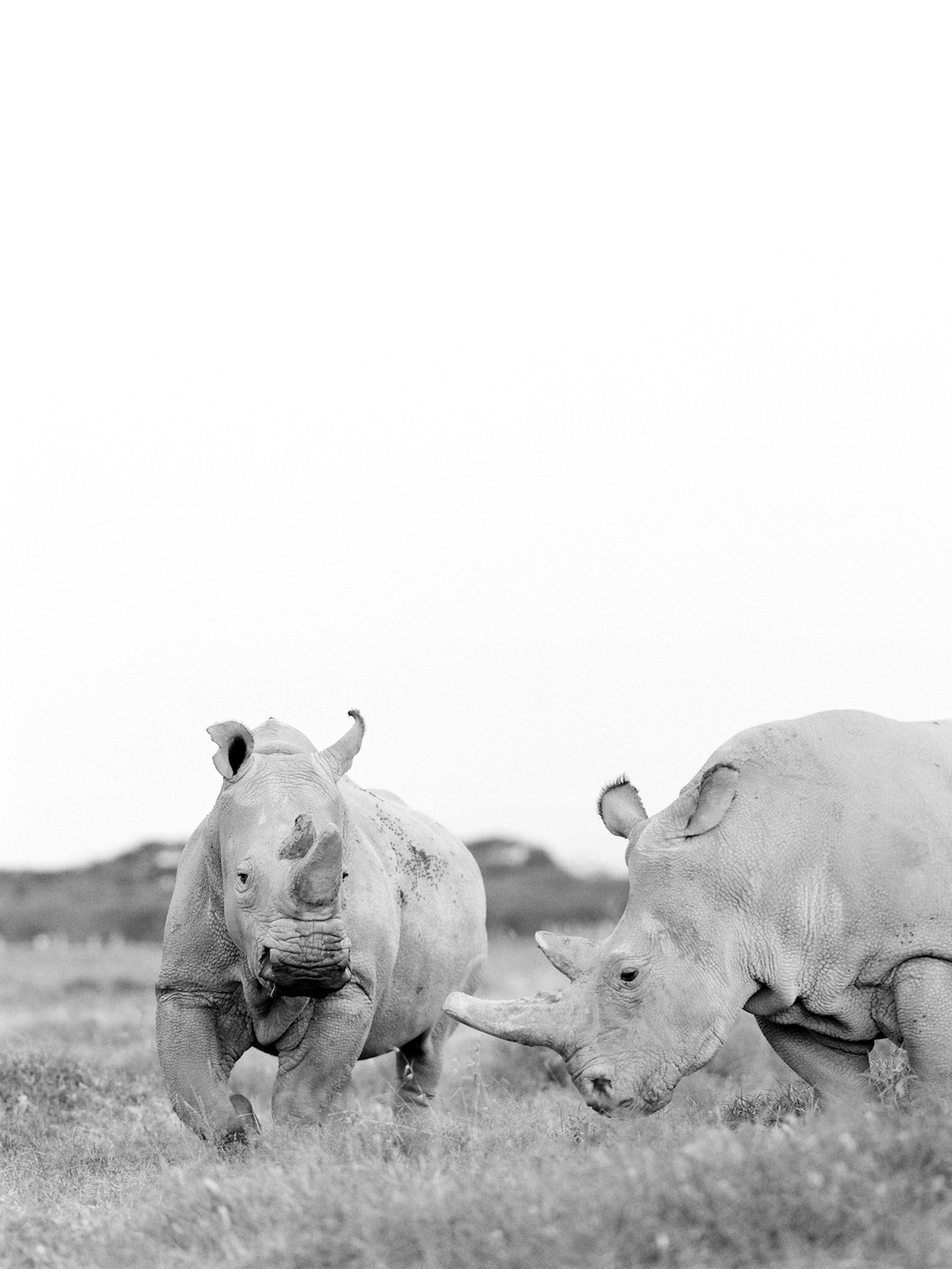 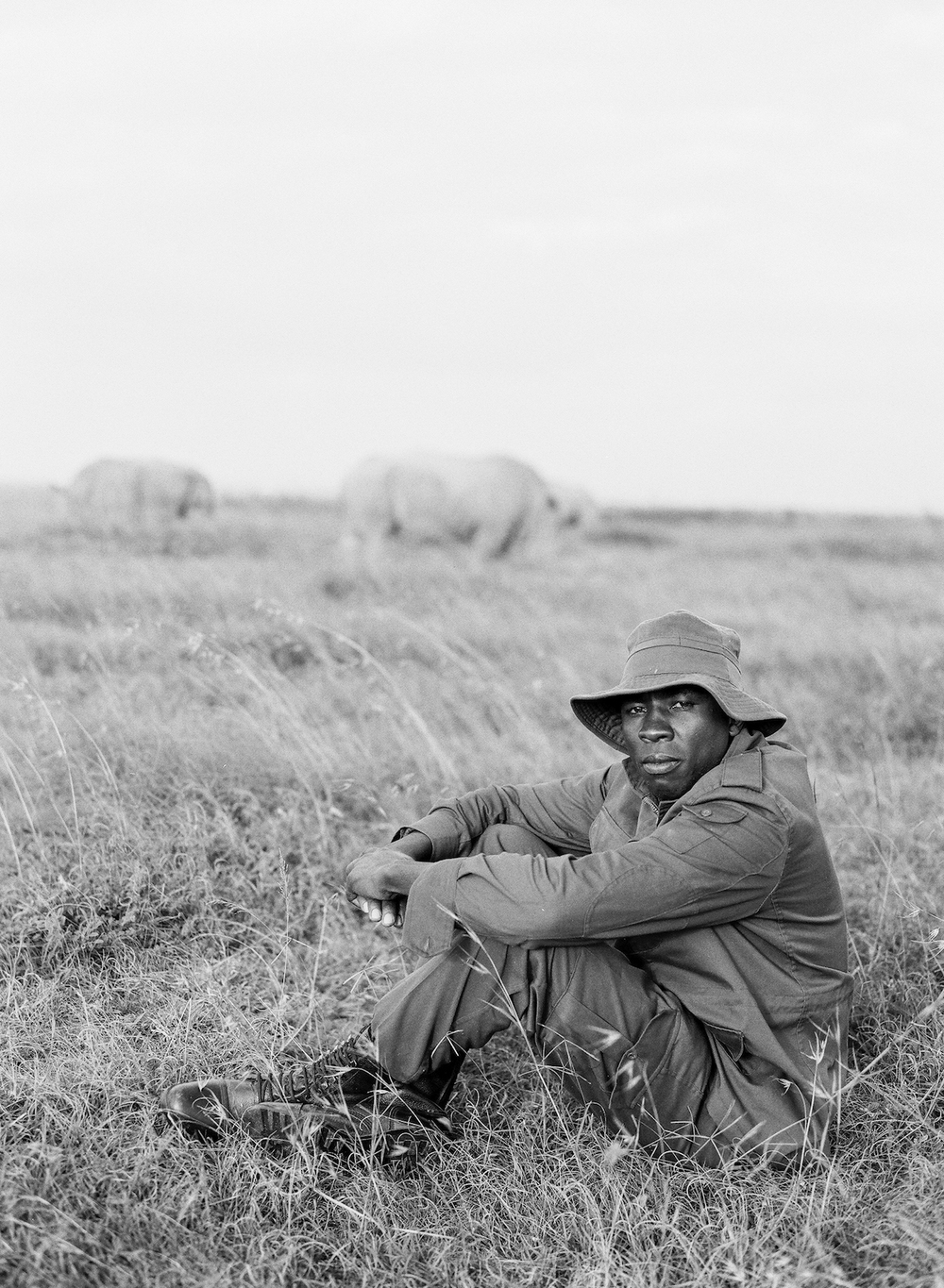 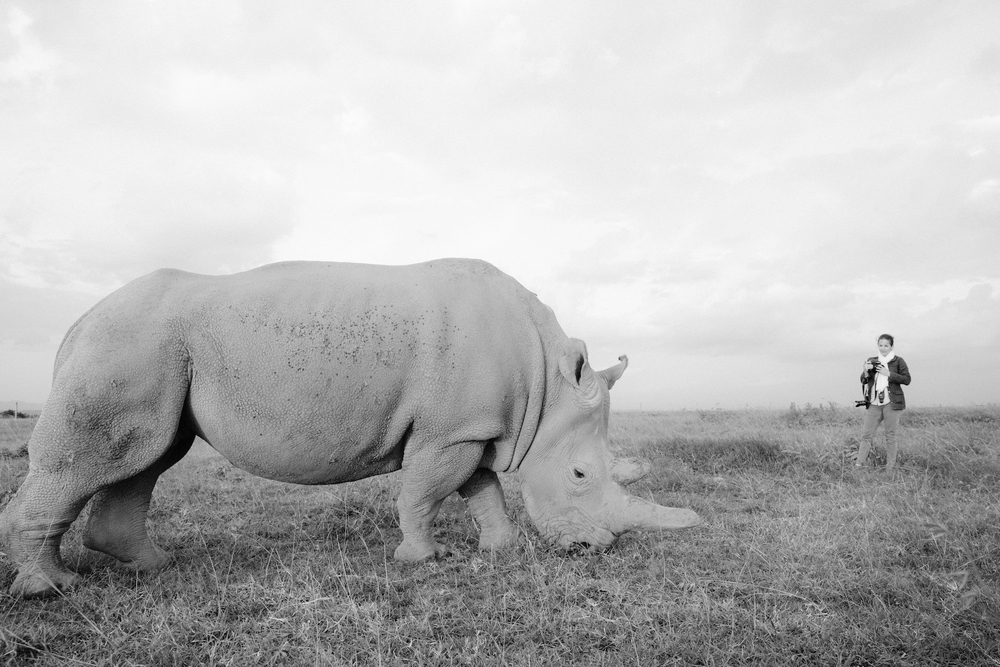 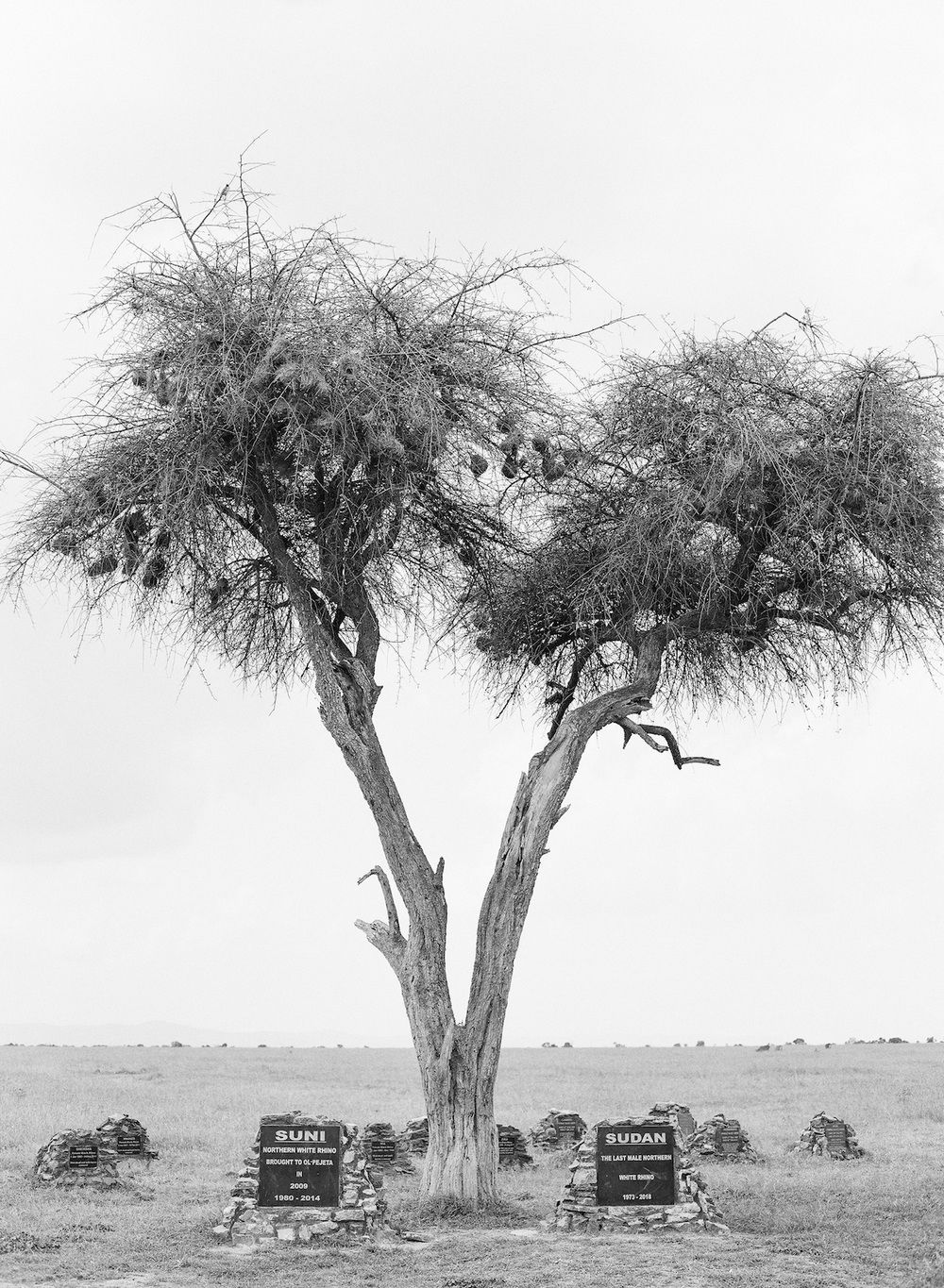