With Valentine’s Day at the heart of February, we are excited to announce our Print of the Month: Tangled Up. Depicting a playful, affectionate print of two gentle orphans, this print is discounted for the month of February and is the perfect gift for the caring companion in your life.

Rapa is named for a hill in the area from where he was rescued and was the first of the two elephants to arrive at the Sanctuary. Having fallen into a well, he was badly bruised and had infections in both eyes. Fortunately, the local villagers called for help soon after he was abandoned by his herd. Because of the crew’s responsiveness, they were able to quickly fly him to the Sanctuary. Upon arrival, Rapa had regained much of his strength and was extremely feisty. After two days of care, bonding, and training, he warmed up to his caretakers and was able to join the other orphans.

Godoma, whose birthday just so happens to be February 14th, is named after a valley near her rescue point and arrived at DSWT shortly after Rapa. Also a victim of falling in a well, this sweet calf was badly injured when she was discovered by scouts at the Taita Hills Sanctuary. At first, these scouts rescued Godoma and set her free to rejoin her herd. However, after a day of observation, they realized there were no elephants in the area, and she was a vulnerable target for local predators. Before it got dark, the scouts reached out the the DSWT team at the local rehabilitation center and arranged for a transport. Later that night, she joined the other orphans in the DSWT nursery who helped comfort her after losing her family.

While both Rapa and Godoma have recovered physically, the stress of losing their homes and herds has caused some anxiety for the calves. Fortunately, they are under the constant care and protection of the DSWT veterinary and caretaker teams, and they are surrounded by fellow orphans with whom they share love and affection.

This Valentine’s Day, we hope to honor love in all its forms. From spouses to significant others, best friends to animal companions, we hope you have a partner like Rapa and Godoma to share it with. If you’re looking for a sweet gift that will make a world of difference for orphans like these, consider purchasing a print at a discounted rate this month. This would also be a great time to commit to fostering an orphan. Remember, no matter who you love this Valentine’s Day, the world could always use a little more of it. 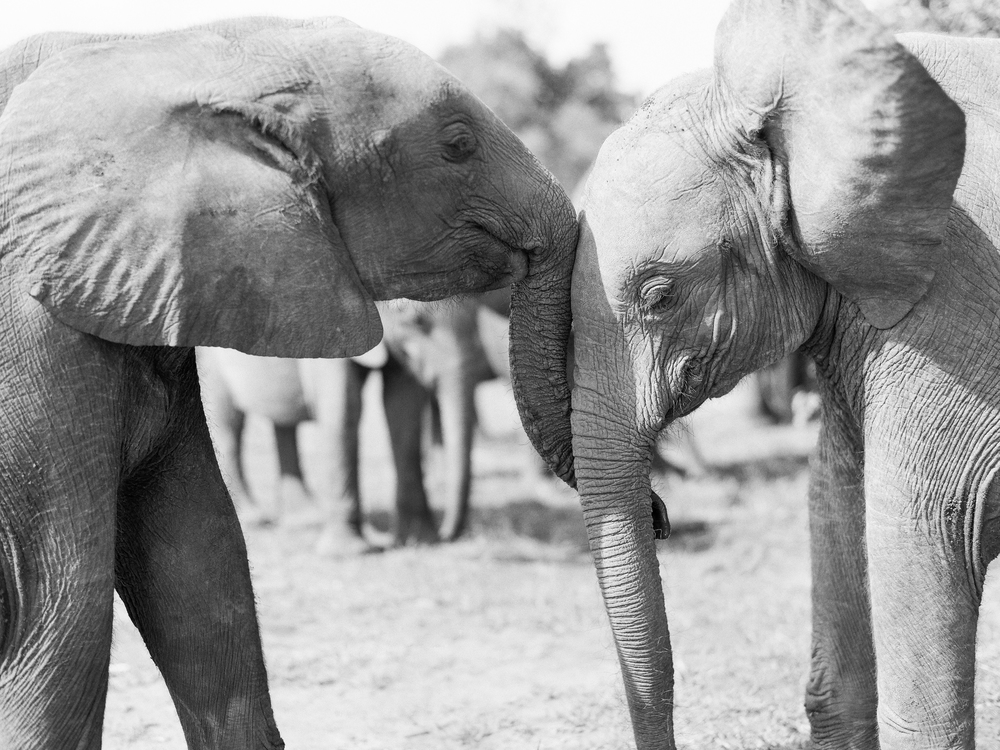 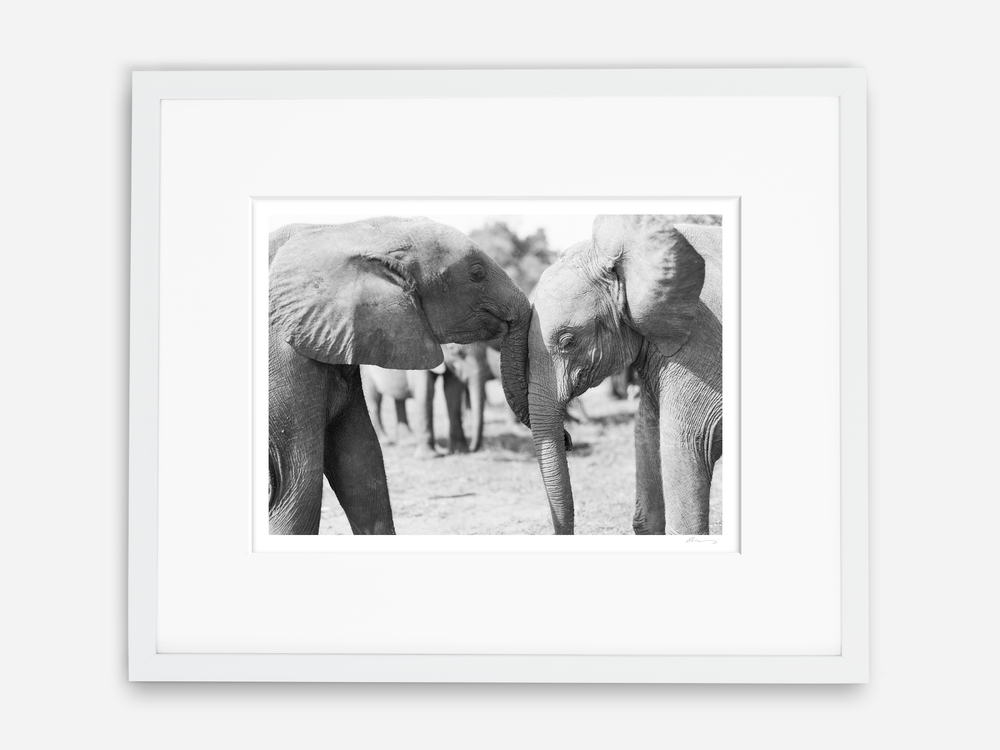