On Sunday, March 3, we celebrate World Wildlife Day, which was established in 2013 at the United Nations General Assembly as a day, “to celebrate and raise awareness of the world’s wild animals and plants.” In honor of what has now become, “the most important global annual event dedicated to wildlife,” we wanted to use this annual day of recognition to call attention to a critical issue facing our endangered animals: The Sixth Mass Extinction.

The Holocene extinction (a.k.a. The Sixth Mass Extinction) is the ongoing extinction of species primarily due to human activity. According to recent reports, billions of animal species (83 percent of wild mammals) have been lost since the rise of humanity. Since 99.9 percent of all species that have ever existed on Earth have gone extinct, this isn’t entirely unexpected. However, the current study shows that modern species are dying off 100 times faster than they have in the past, and calls the rapid loss a “biological annihilation.” Experts estimate that we have lost 2.5 billion years of evolutionary data, which will take 3-7 million years to restore, even in the best circumstances.

While these losses are worrisome for the animal kingdom, there are real consequences for humanity if we continue to lose biodiversity at the current rate. Humans rely on the plants and animals in their ecosystem to sustain our own species. In fact, many scientists claim that losing biodiversity is a greater threat than climate change as it compromises the land, water, and weather system on which we rely. Unfortunately, if we do not combat human overpopulation and overconsumption, we will suffer real consequences for the destruction we are causing.

...A GREATER THREAT THAN CLIMATE CHANGE...

Since last year, six new species have been declared extinct and almost 30,000 global species are threatened. However, conservation organizations are making real progress in the face of this dire situation. Improved technology across Africa, Asia, and Latin America has made it easier than ever to track and combat hunters. Amazingly, tiger populations have recently grown in India and Nepal while the Mauritius kestrel, previously the rarest bird in the world, has been revitalized thanks to captive breeding.

There are many ways you can do your part to combat The Sixth Mass Extinction. Support conservation efforts like those of our partner organizations: Lewa Wildlife Conservancy, The David Sheldrick Wildlife Trust, and Ol Pejeta Conservancy, either directly or by purchasing a print from our collections. You should also familiarize yourself with local, regional, national, and international legislation (like the Ivory Trophy Ban) to amplify your voice and impact. Humans have already caused the devastation of millions of species—let’s support their revitalization before we all suffer the consequences. 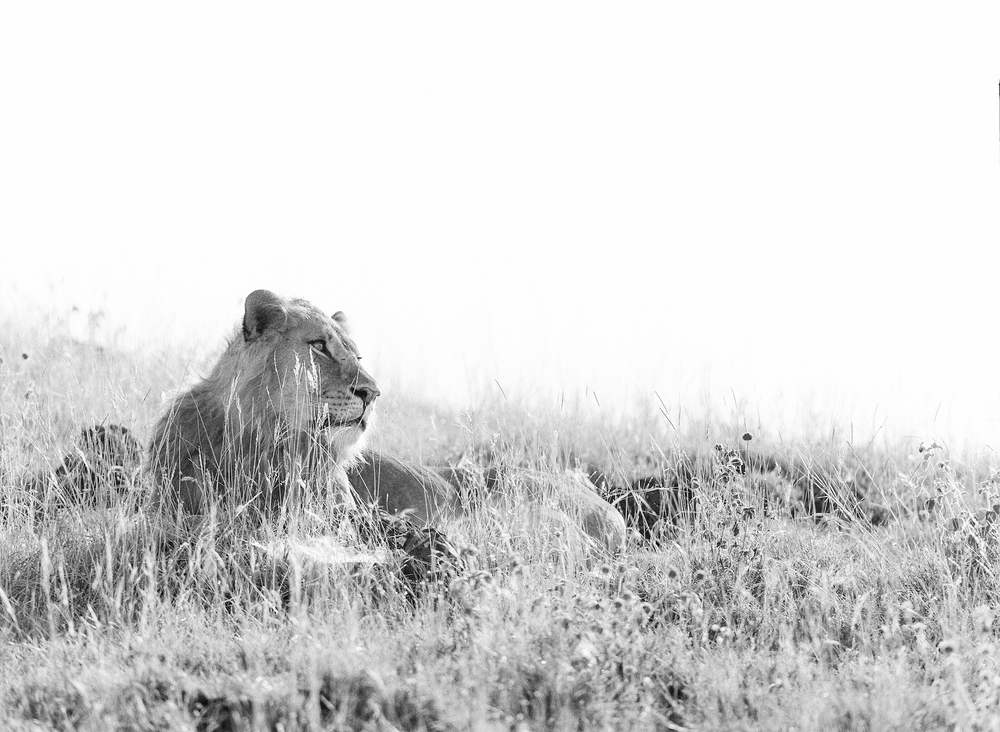 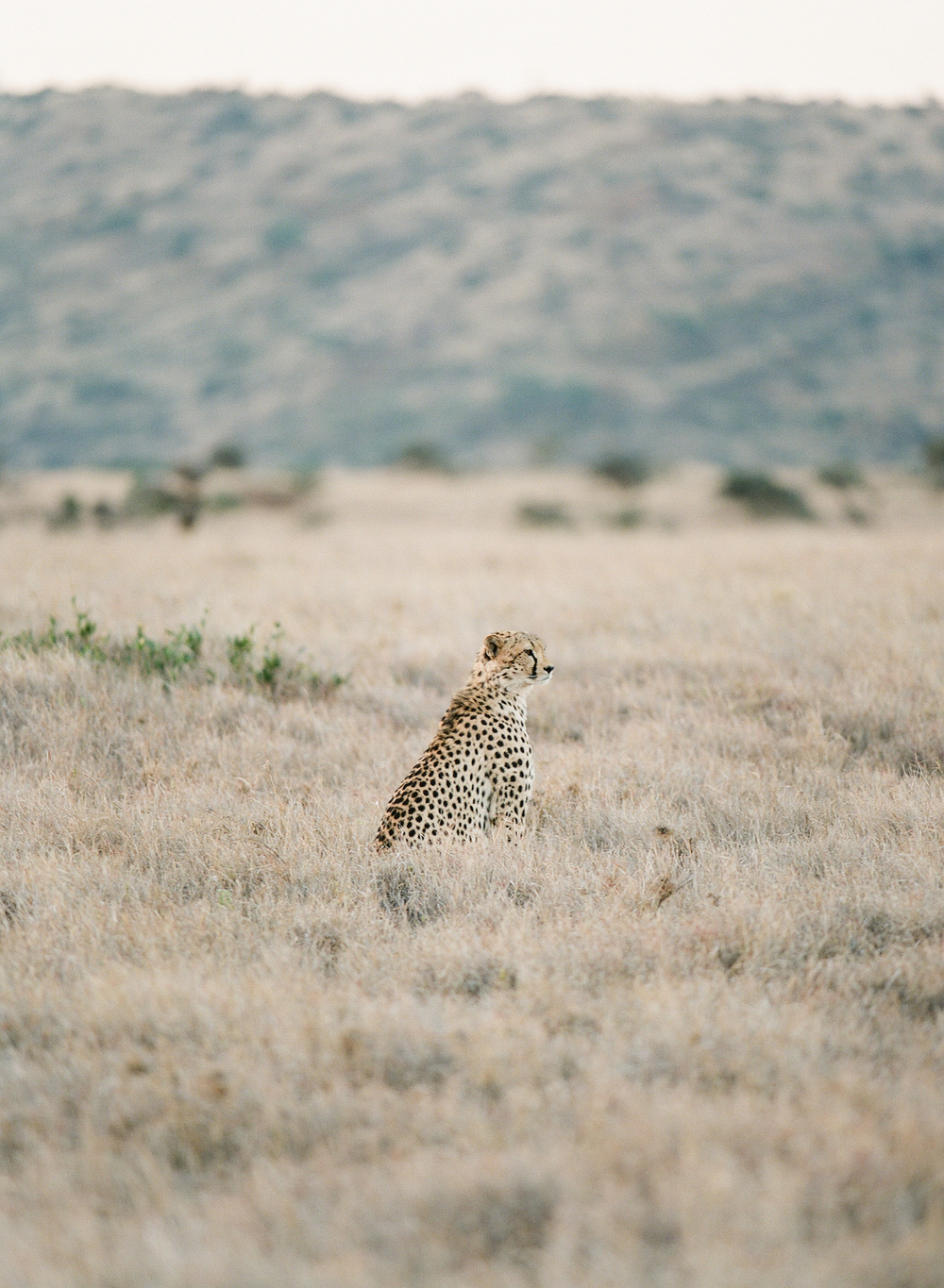 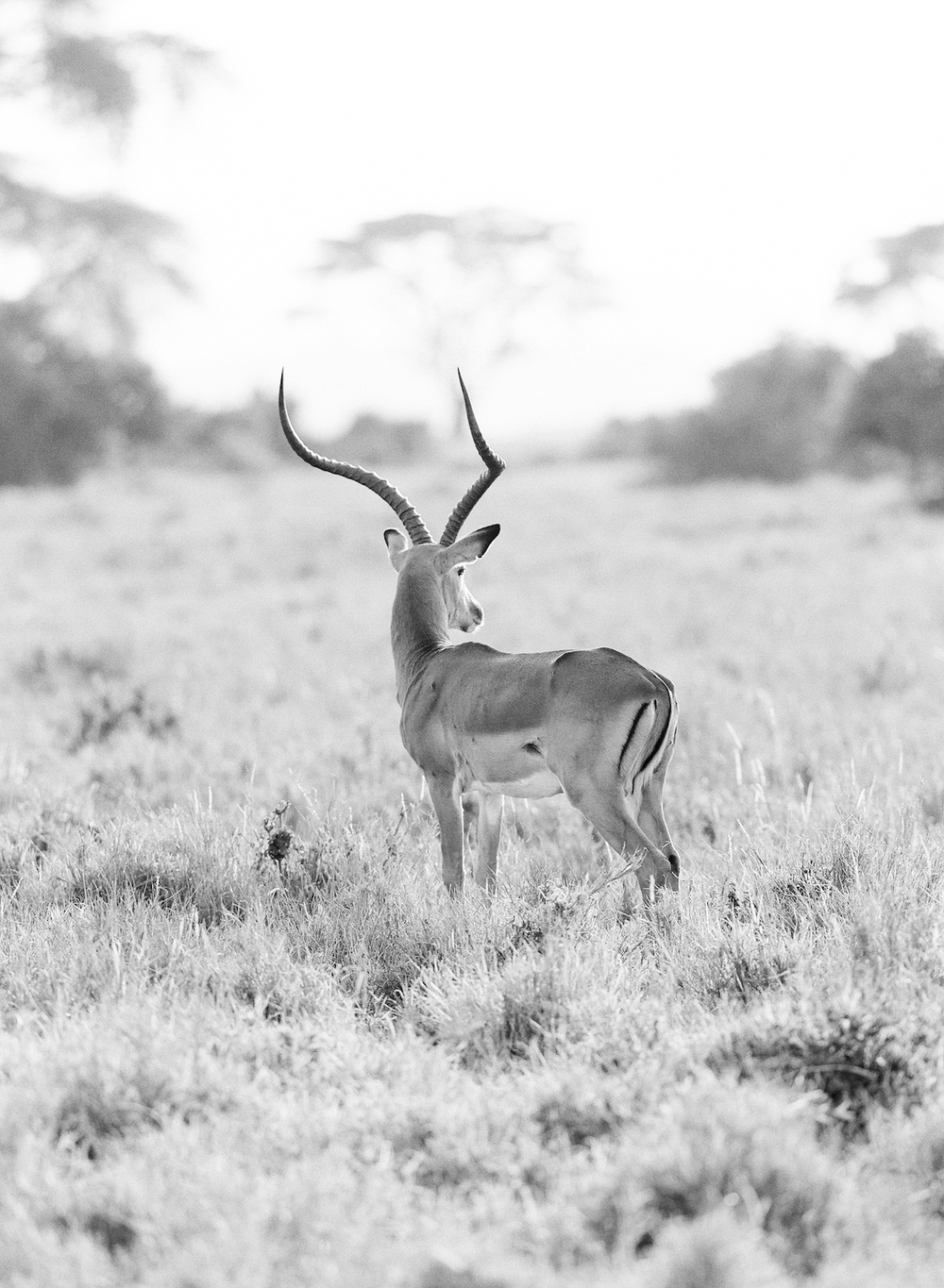 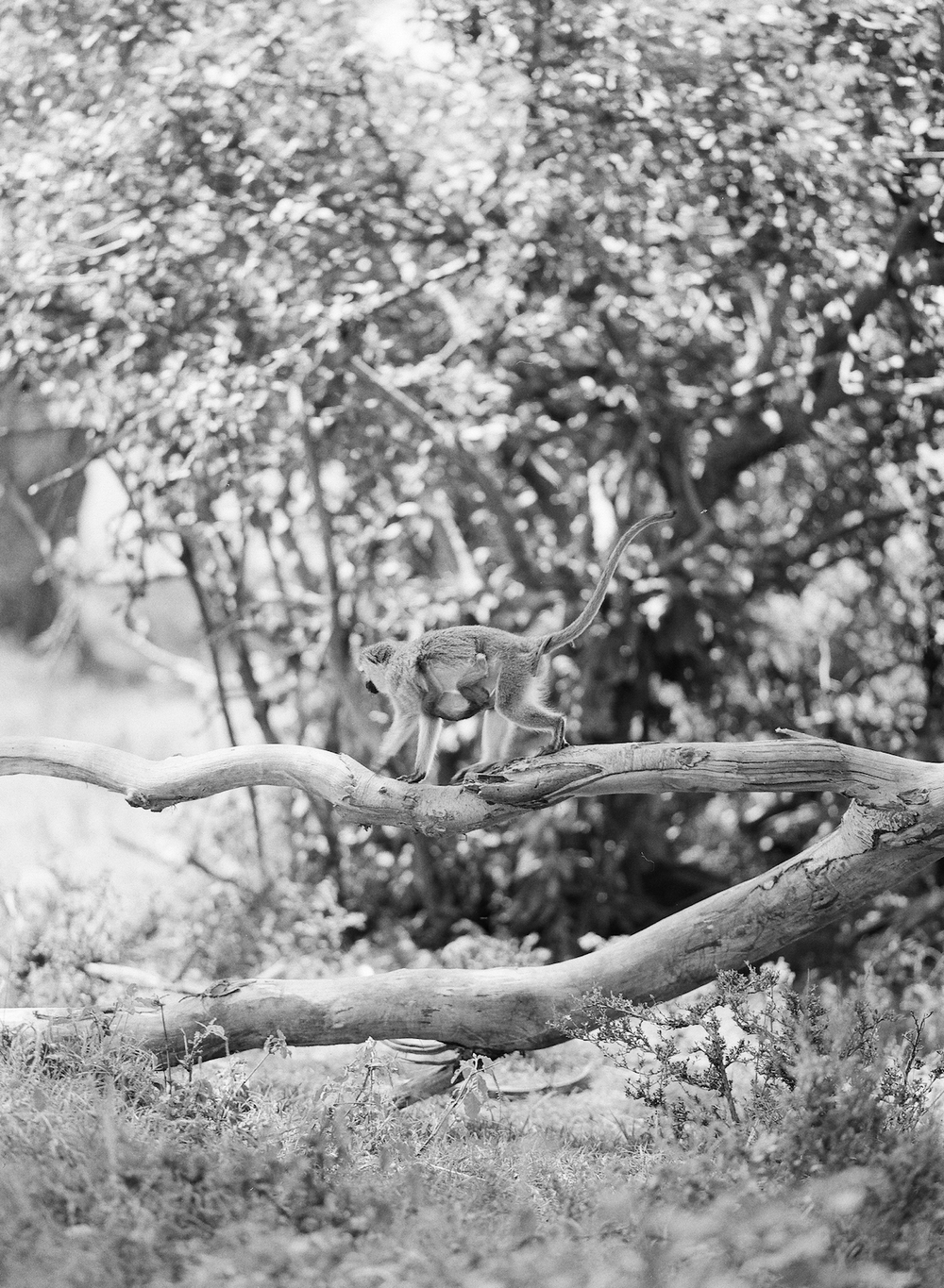 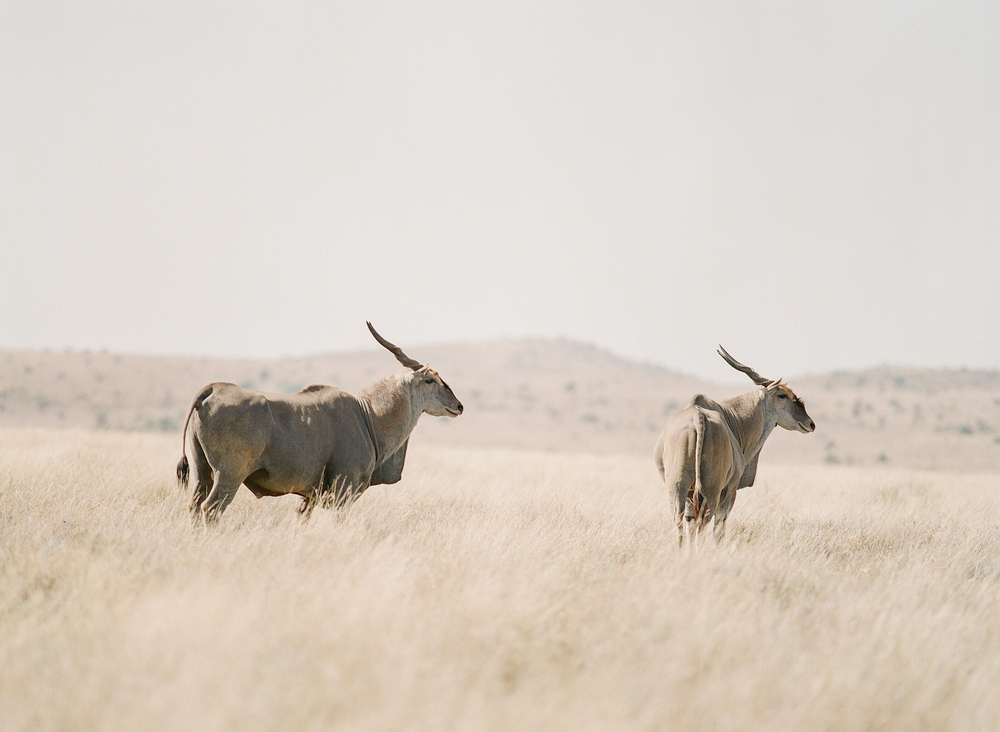 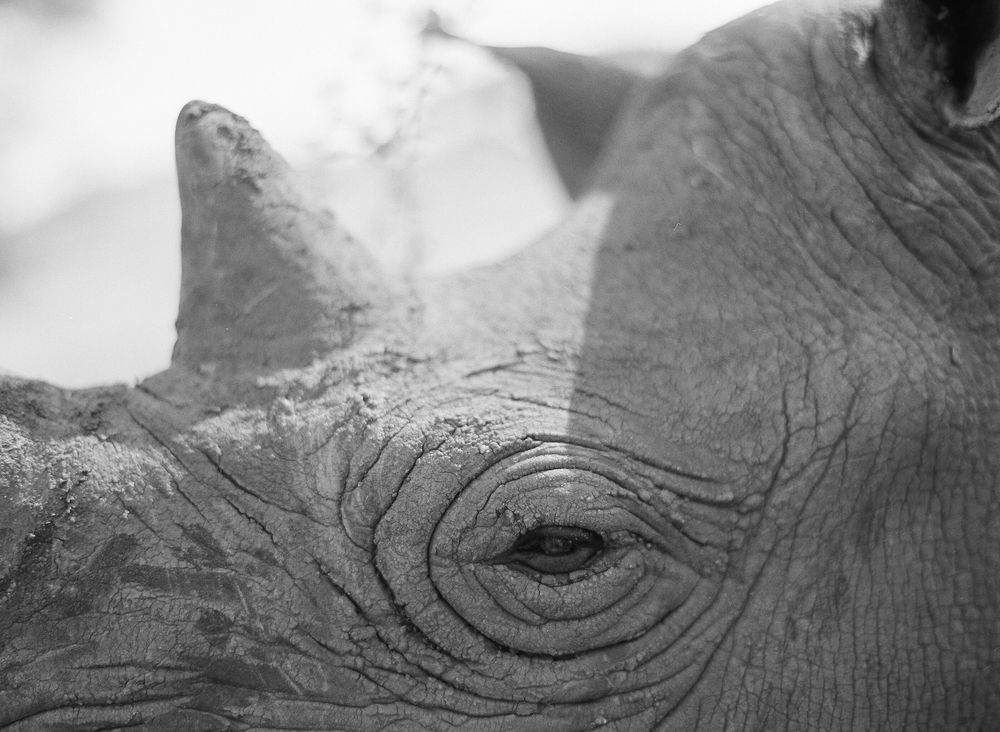