The Story Behind the Print

Left behind by her herd and vilified by local community members looking for revenge, the calf in our Tiny Tusks print almost didn’t make it to the safehaven sanctuary at Sheldrick Wildlife Trust. Fortunately, because of the loving attention of the SWT caretakers, Mbegu is flourishing with the other SWT orphans.

In 2014, after a member of her herd killed a woman and was shot by KWS rangers, the rest of the herd stampeded away, leaving Mbegu trampled and forgotten. Without a herd to protect her, the angry community lashed out at baby Mbegu, spearing and stoning her in revenge. With no hope of reuniting her with her mother or herd, the warden of the local Naibunga Conservancy rescued the calf and alerted Angela Sheldrick to the situation.

...THE ANGRY COMMUNITY LASHED OUT AT BABY MBEGU...

When the Sheldrick team arrived on site, the angry community was determined not to let the calf be rescued and removed. As the team prepared her for transport, they negotiated with the anxious crowd. Despite the horrific trauma she had endured that day, Mbegu clung to life and responded well to the care she received from the warden and keepers. But the community members were anxious for revenge, eventually forcing the rescue team to sign an agreement before removing the calf, who they considered to be county property, from the area.

Once the rescue team was able to transport Mbegu to the Nursery, she was placed in a stable, and one of the Keepers gave her the nickname ‘tiny seed’ because she was the smallest orphan in the stables. ‘Seed’ in Swahili is ‘Mbegu,’ which is how this little one got her name...a fitting symbol for a calf that had escaped death and was given another chance at life.

...GAVE HER THE NICKNAME 'TINY SEED' BECAUSE SHE WAS THE SMALLEST ORPHAN...

Once her wounds were cleaned and treated, Mbegu was introduced to the rest of the orphans who greeted and celebrated her. While she became fast friends with her new herd, she has formed an unbreakable bond with her Keepers. She is often the first to realize when a new orphan arrives and eagerly welcomes new additions. Five years after her rescue, she is playful and vibrant, a far cry from the runt left to be killed by an angry community. Mbegu owes her life to the loving team at Sheldrick Wildlife Trust, a team you can support with a purchase from our collection. 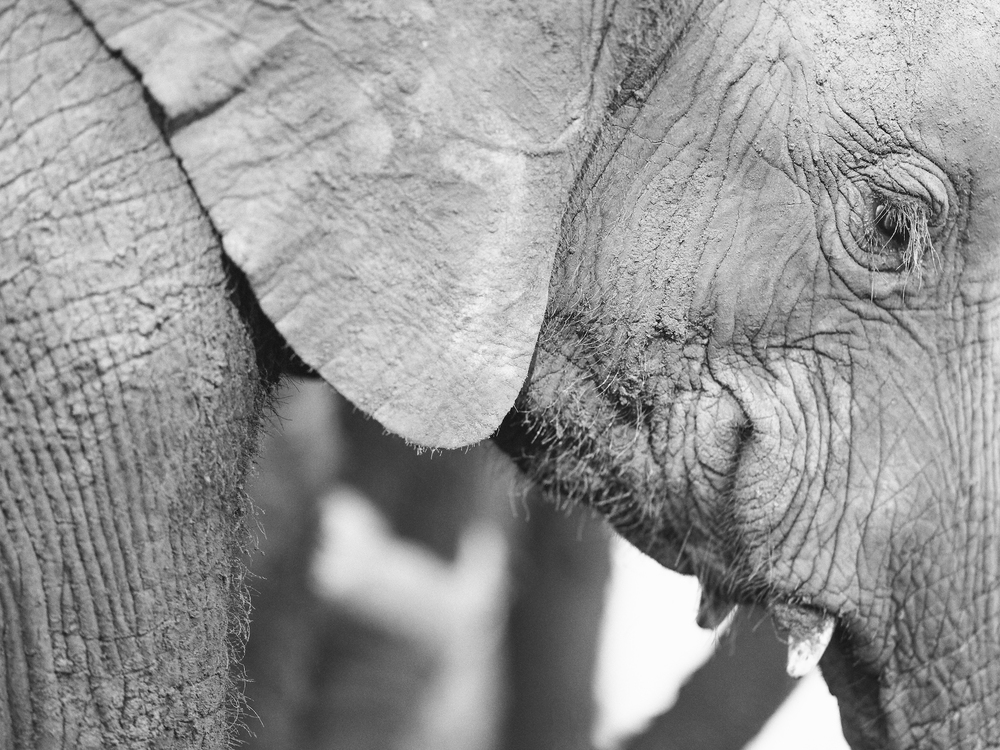 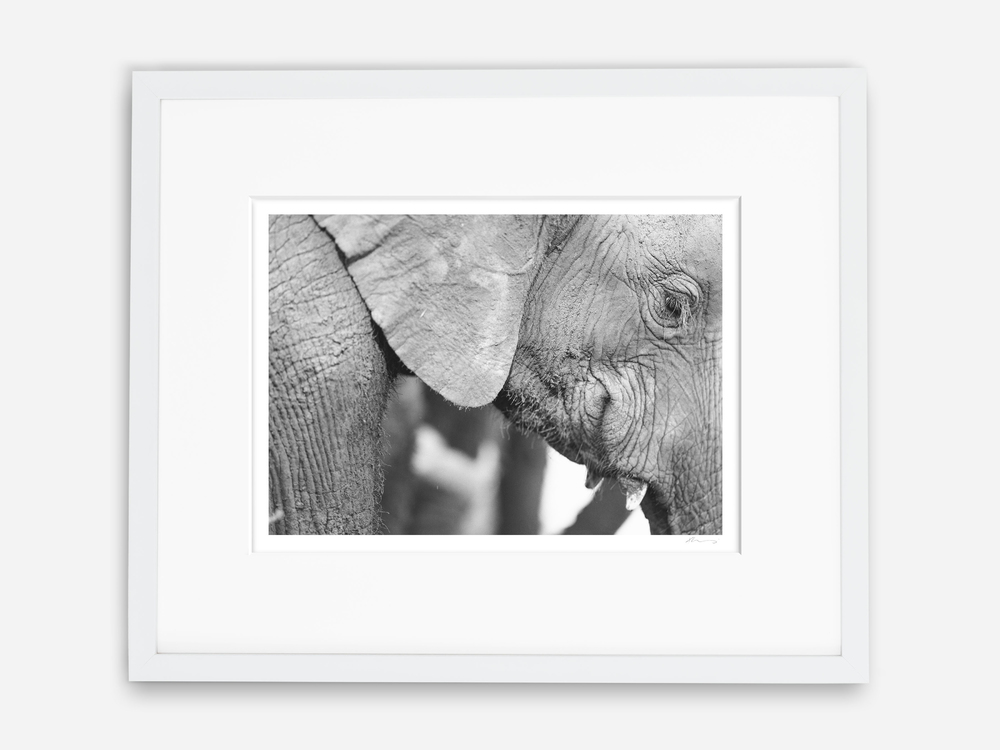