Our partners at Lewa Wildlife Conservancy recently released their 2018/2019 Impact Report, which once again demonstrates the amazing work of this leading conservation organization. While the partnership between Lewa and Borana conservancies has allowed them both to thrive in the years since they removed their border fence, they have succeeded primarily because of their unique focus on the people at the heart of their conservation mission.

Working together, Lewa and Borana have made incredible strides in the fight to protect Kenya’s most vulnerable creatures and renewed Lewa’s spot on the IUCN Green List of Protected and Conserved Areas. Most notably, last year marked the birth of the 100th black rhino rhino calf at Lewa, solidifying it as a Key 1 black rhino population. This designation indicates that the Lewa-Borana black rhino population, which is just the third Key 1 designation in East Africa, is stable, increasing, and has achieved continental importance. It is truly remarkable that the Lewa-Borana black rhino population has increased by 25% in just 4 years and now comprises 13% of all Kenyan rhinos.

But it’s more than just rhinos who are thriving on Lewa:

All of these wins for wildlife would not be possible without the people at the center of the Lewa mission. Lewa prides itself on ensuring its conservation efforts are inclusive, participatory, and beneficial to the livelihoods of its neighboring communities:

To celebrate its successes and gain support for its future, Lewa hosted an Inaugural Ball on November 1, 2018. More than 400 people from three continents gathered in London to support Lewa and Borana’s evolving partnership at the Inaugural Lewa-Borana Ball and raise just over $670,000 of the organization’s $5.7 million budget. While we are incredibly proud of Lewa’s successes, we know they need our support to continue and improve. Please join us in supporting Lewa with a print from our collection, which contributes 20% of each purchase toward Lewa’s initiatives.

All images captured by KT Merry at Lewa Wildlife Conservancy. 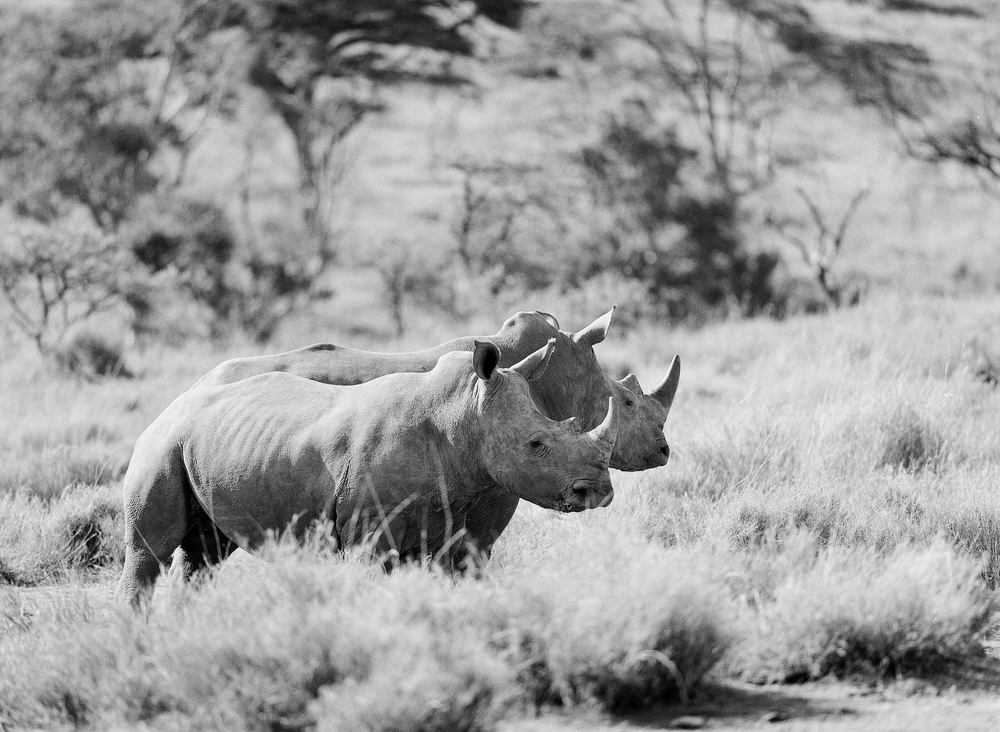 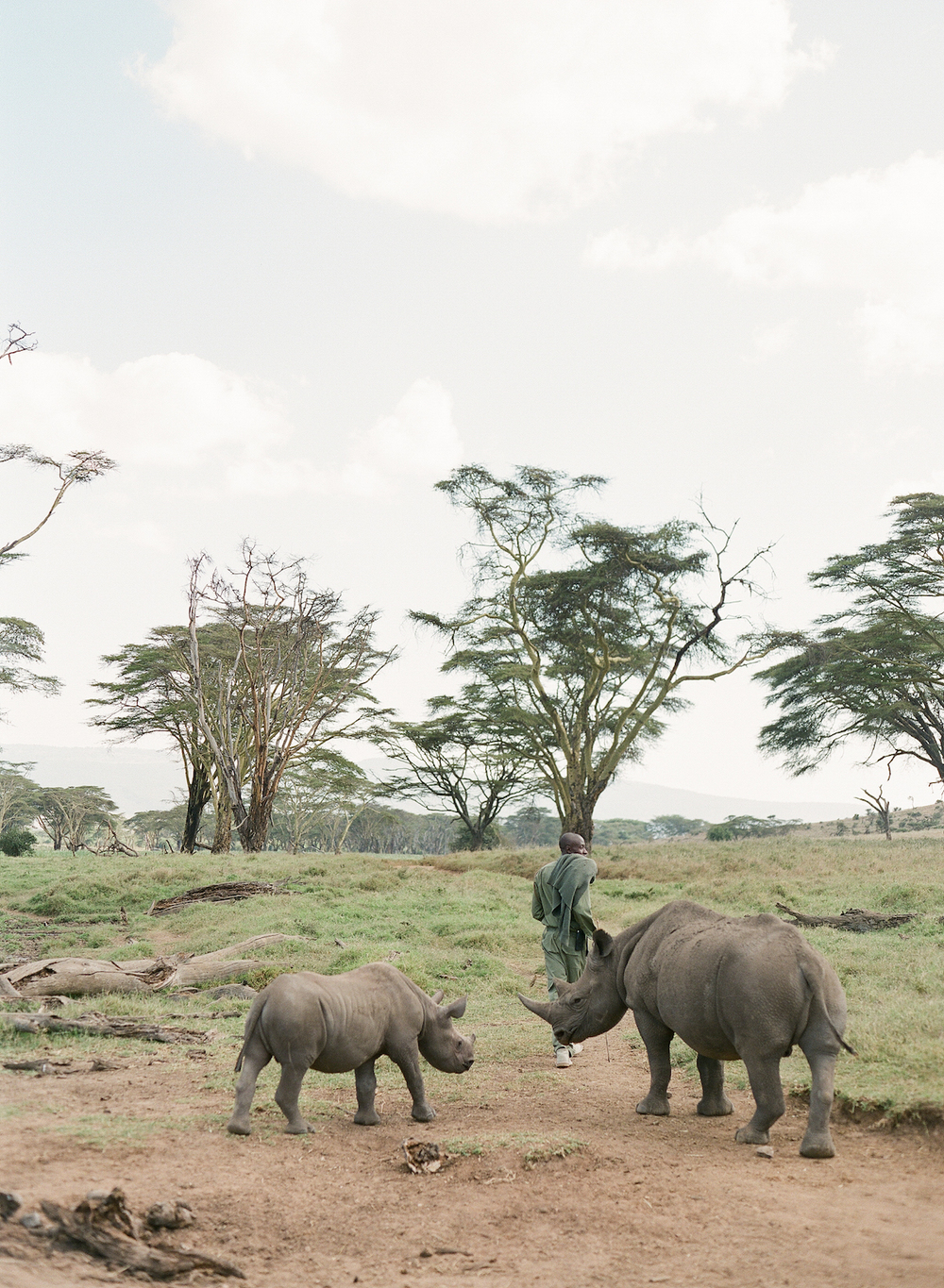 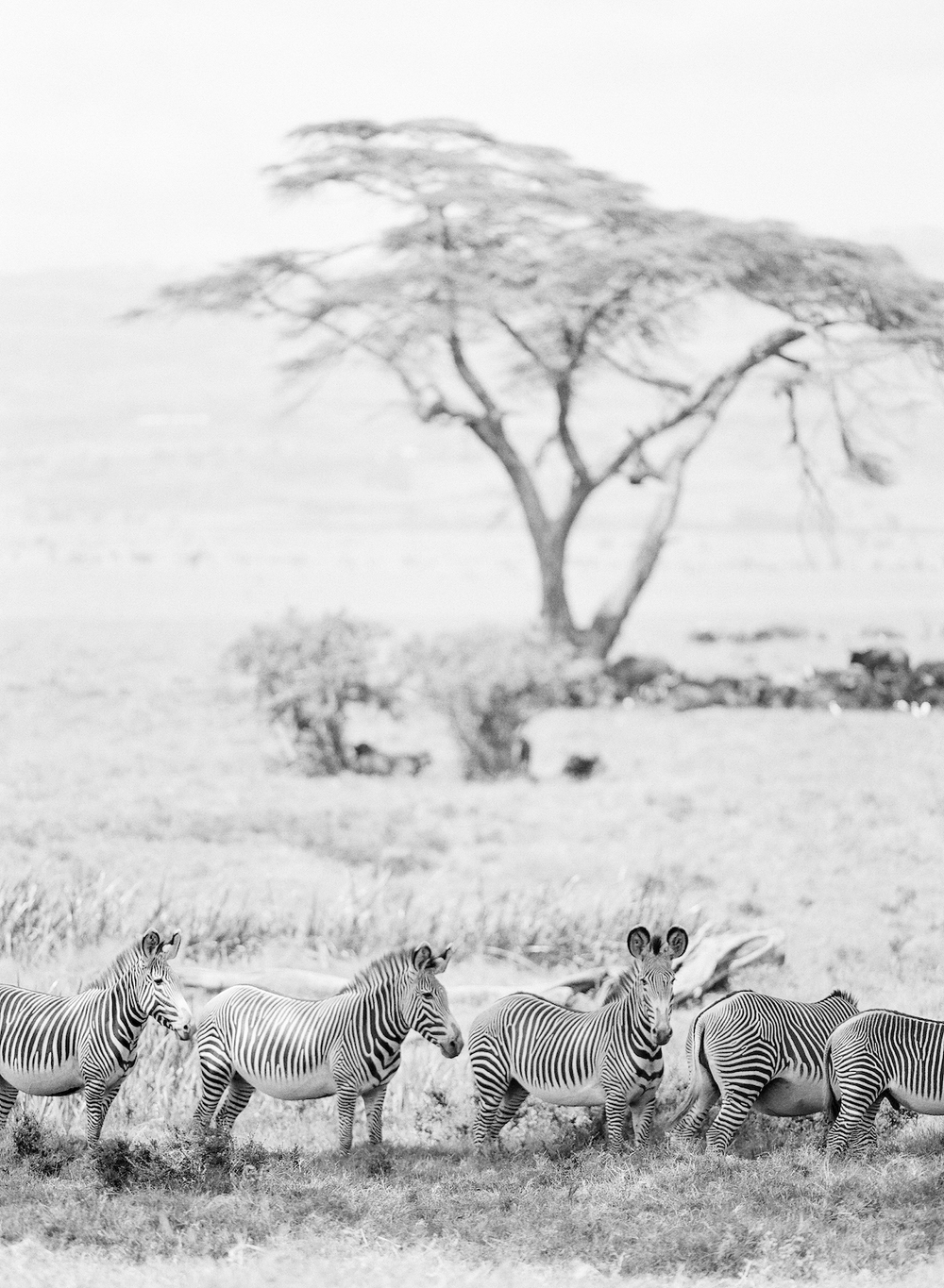 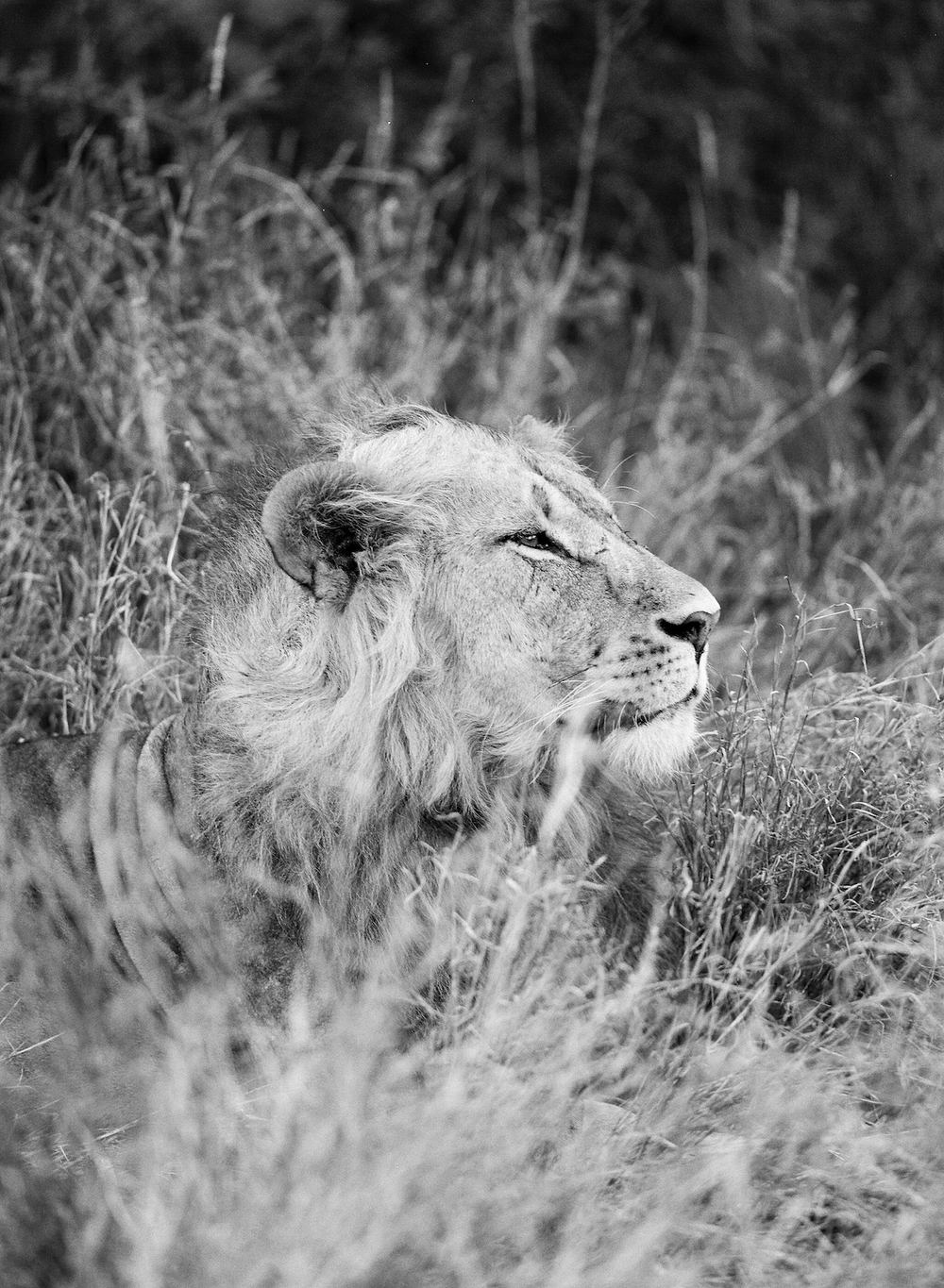 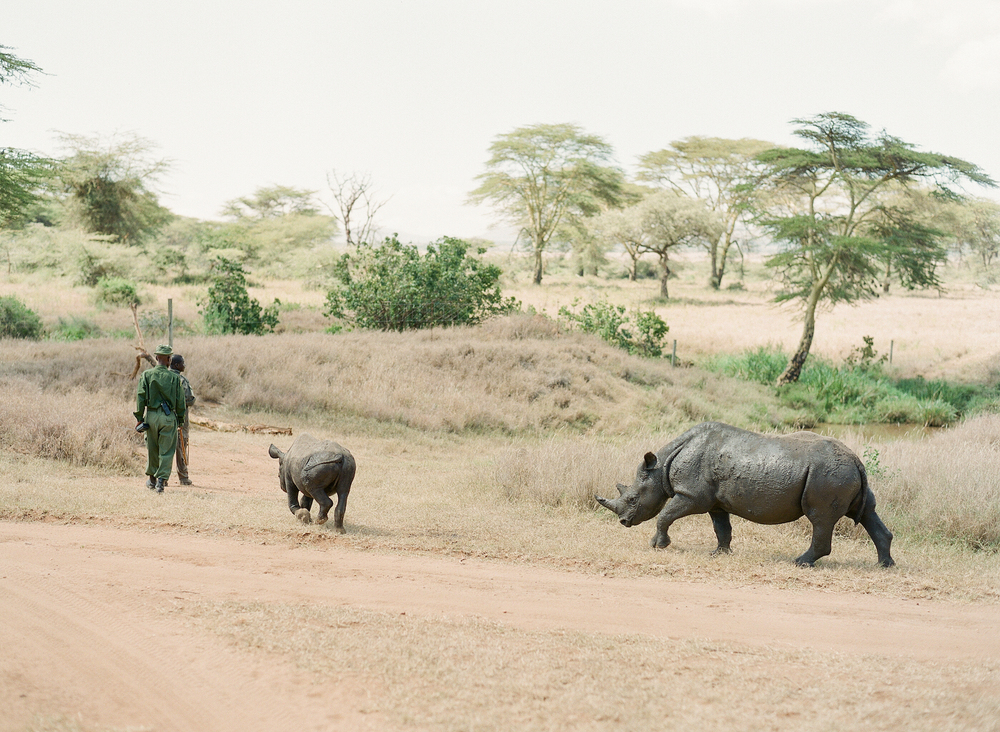 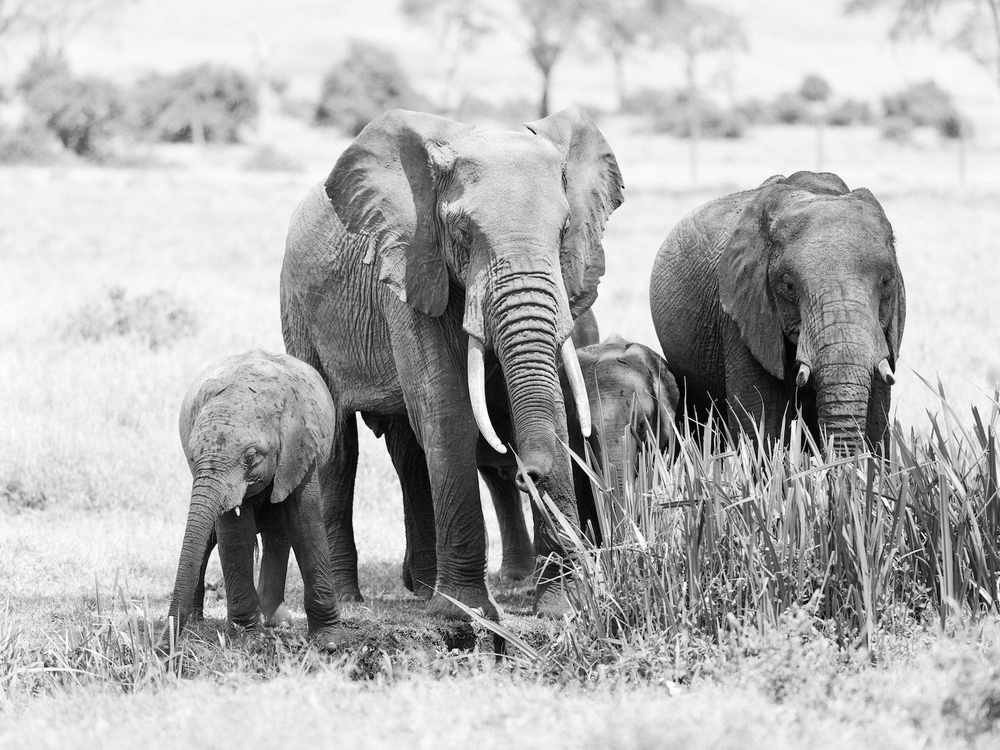 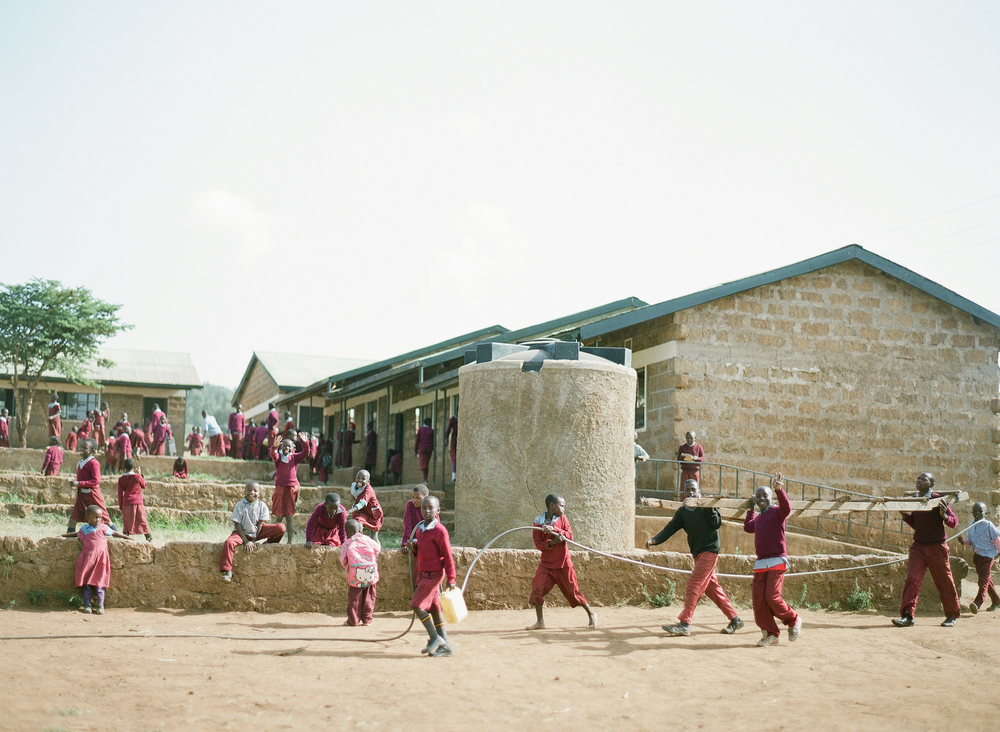 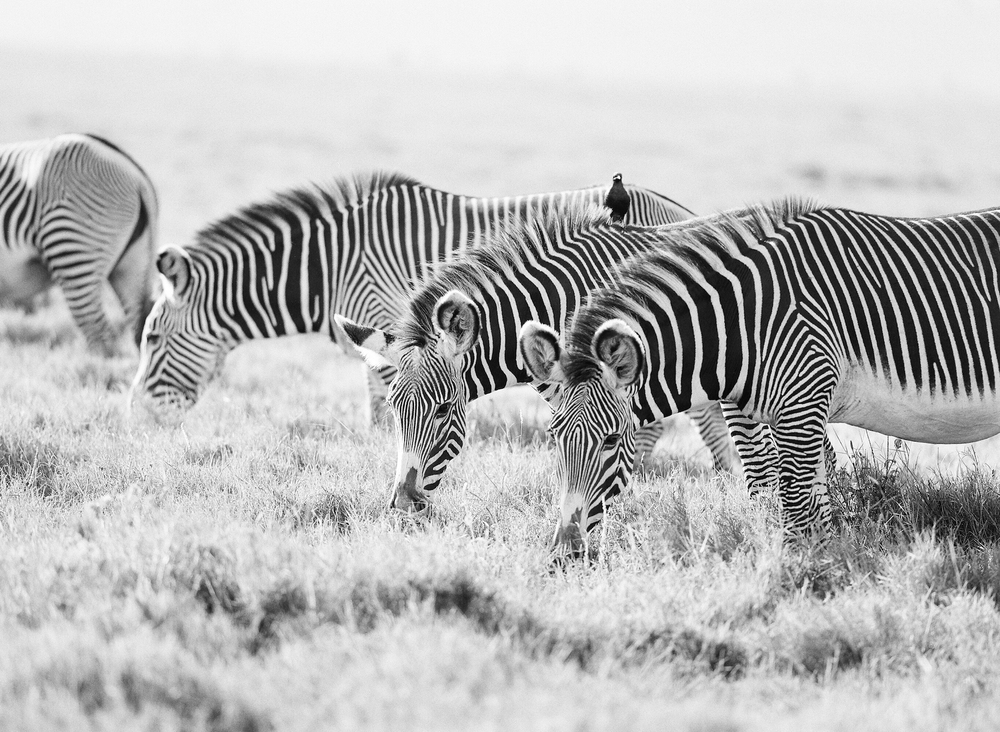