Our October Print of the Month is Sanctuary, a serene portrait of a lone euphorbia candelabrum standing tall in the savanna. This picture was captured on a visit to our partners at Lewa Wildlife Conservancy, an iconic leader in the field of wildlife conservation and a sanctuary for the neighboring communities and wildlife that call it home.

Home to rhinos, zebras, elephants, and more, Lewa is a sanctuary for countless vulnerable species. There are 169 rhinos on Lewa, comprising 14% of Kenya’s population. More than 2,000 Grevy’s zebra, or 90% of the global population, live in Kenya along with nearly 50 lions and more than a dozen cheetahs. Elephants are especially adored on Lewa, as evidenced by projects like the Elephant Underpass, a small but critical portion of the elephant corridor Lewa created to re-establish the elephants’ historic migratory route and alleviate human-wildlife conflict.

Beyond animals, Lewa is also a sanctuary for the community. Lewa provides critical healthcare services through the four local healthcare clinics it supports along with one it owns. In 2016, these clinics provided immunizations for 242 local children, and more than 20,000 children have received healthcare services through their school partnerships. Additionally, nearly 2,000 local women have received ante-natal and post-natal care. Outside the clinic, Lewa has also provided local women with microloans, business education, and skills training to empower them as entrepreneurs, thriving in the local economy.

Lewa is even a sanctuary for visitors. Tourism is responsible for ? of Lewa’s annual budget, due in large part to its Conservation Education Centre (CEC), which entertains and educates thousands of students and visitors with interactive environmental exhibits. The CEC has also helped establish wildlife clubs in ten local schools to ensure students, parents, and neighbors recognize their responsibility to the community and the vulnerable animals who live there.

As our Print of the Month, every purchase of Sanctuary is discounted 15% throughout October. As always, 20% of the proceeds go to supporting Lewa’s programs and furthering its mission. We hope you will enjoy this opportunity to bring this print home to adorn your own sanctuary and support our amazing partners. 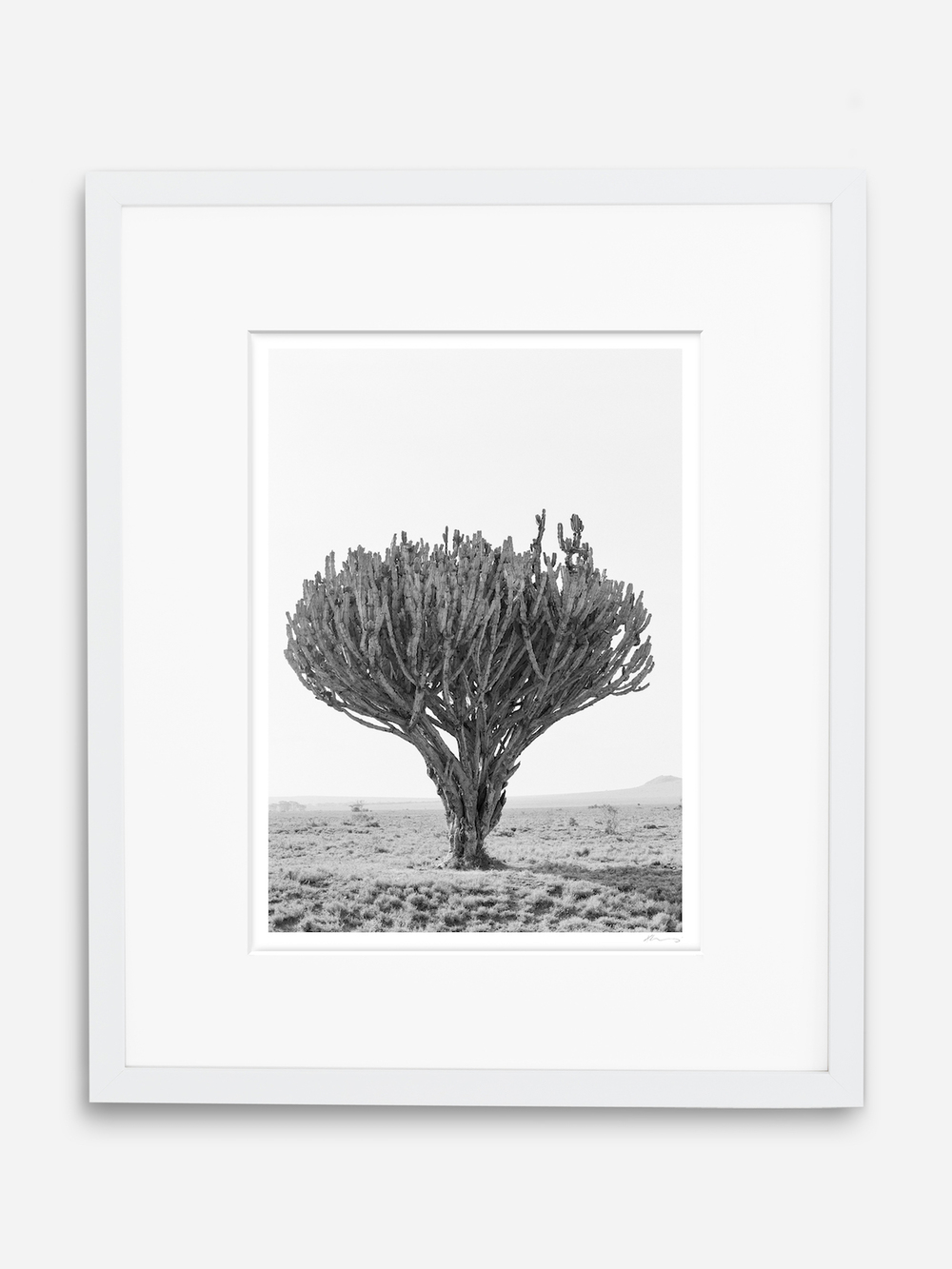 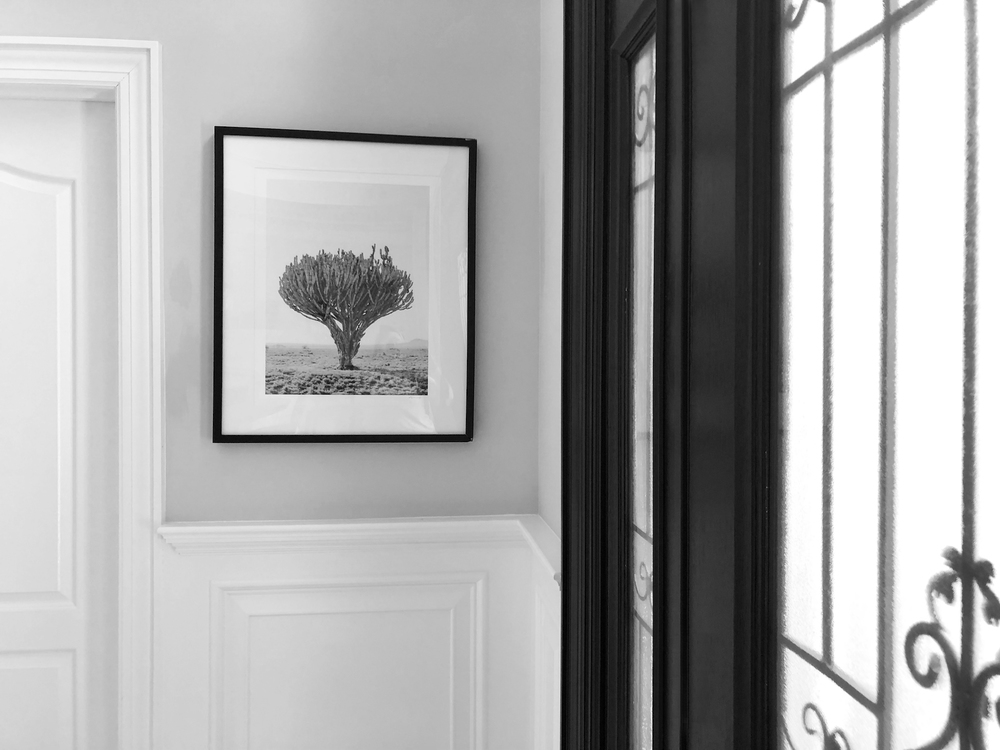 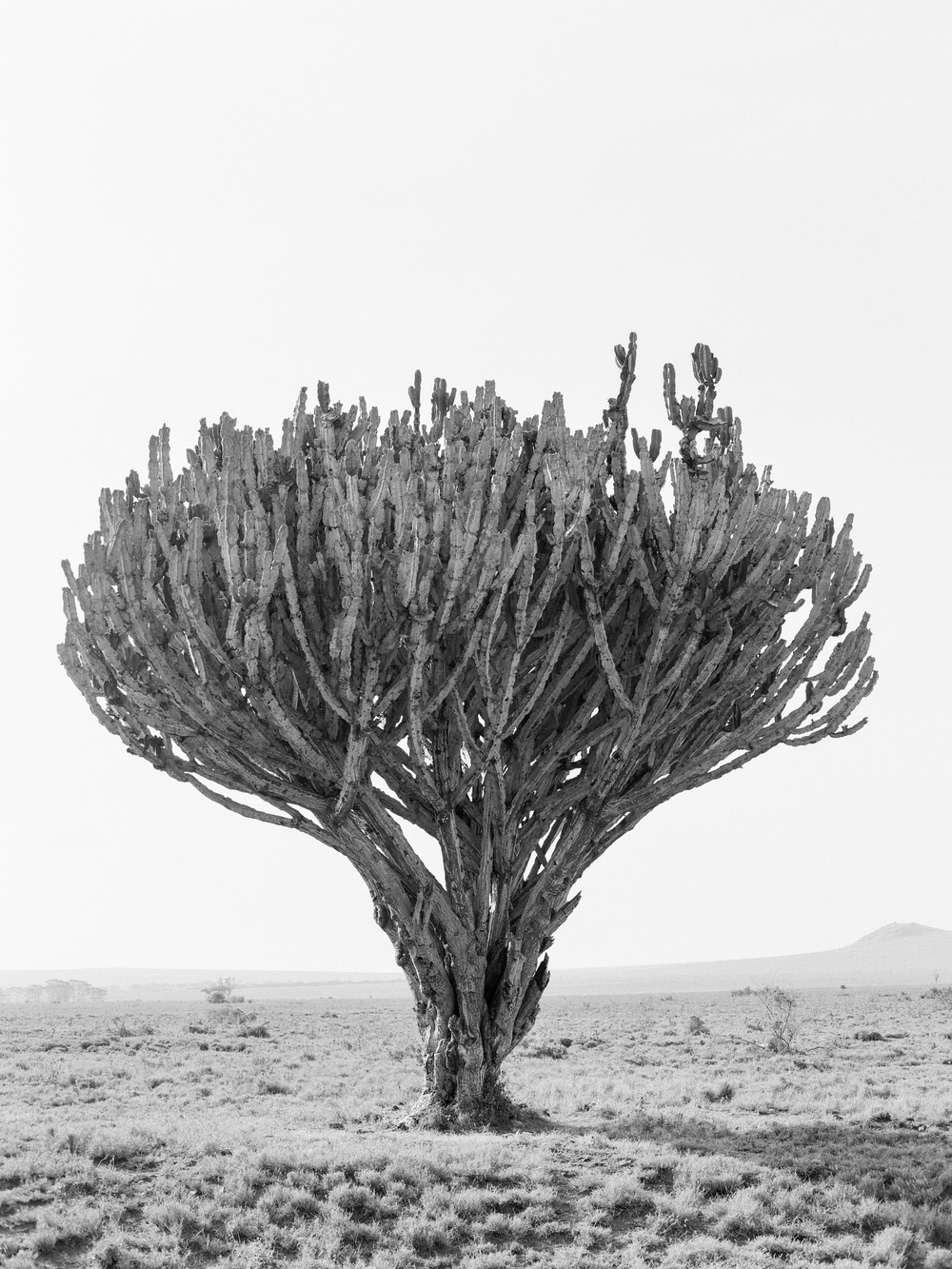