The Lewa Wildlife Conservancy in northern Kenya is an award-winning model for community conservation. Spanning 65,000 acres of protected wilderness, the conservancy is the center of wildlife conservation, sustainable development, and responsible tourism in the region.

Rhinos Poached Last Year in LEWA
2
The LEWA Series
LEWA | No. 22
Within Reach 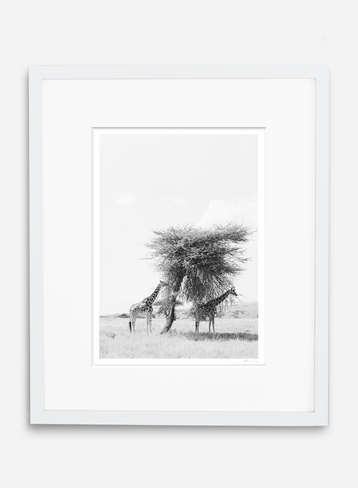 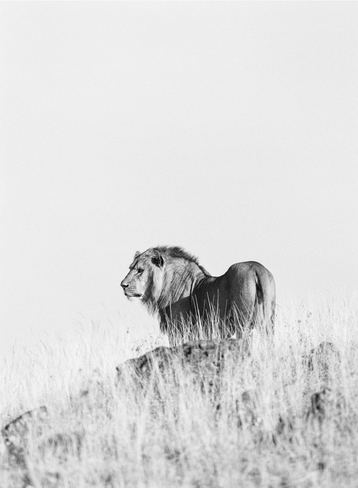 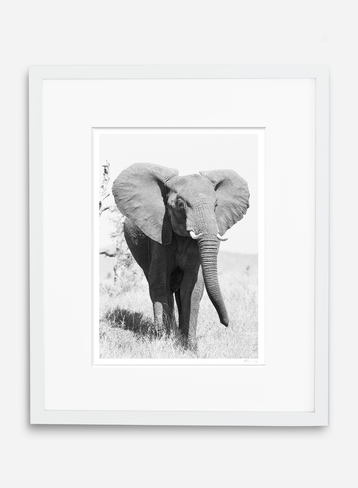 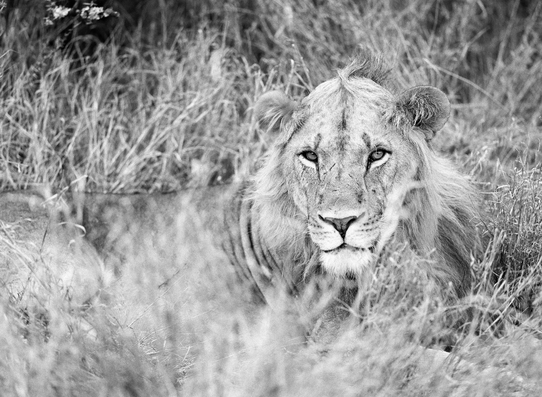 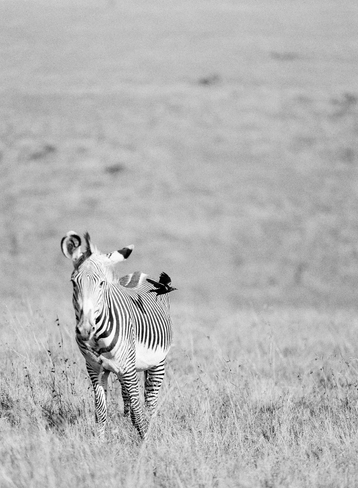 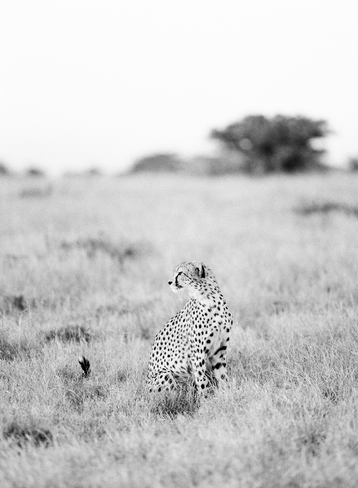 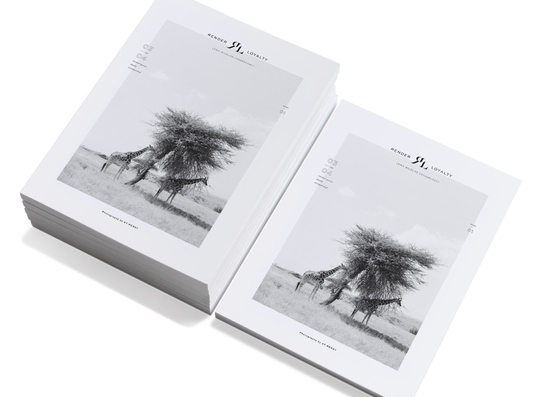 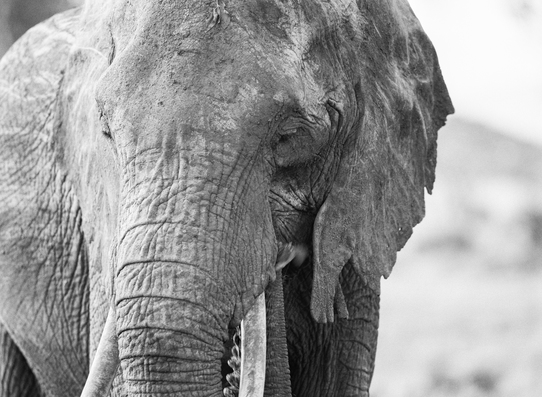 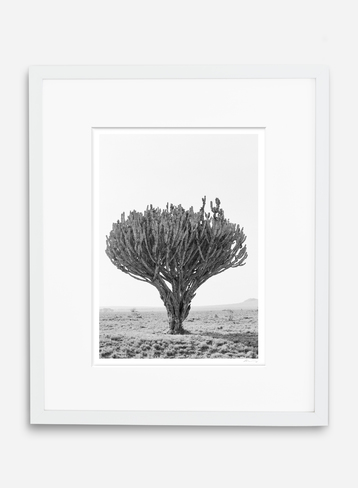 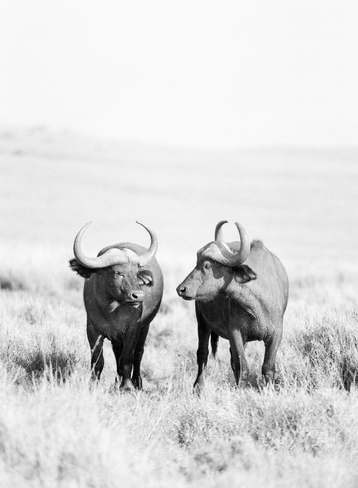 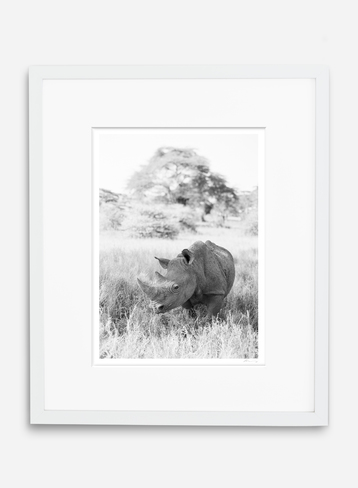 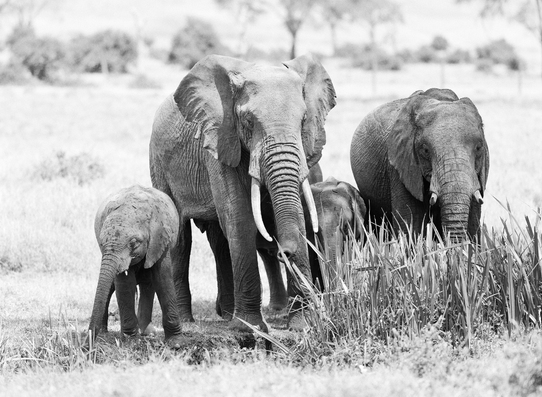 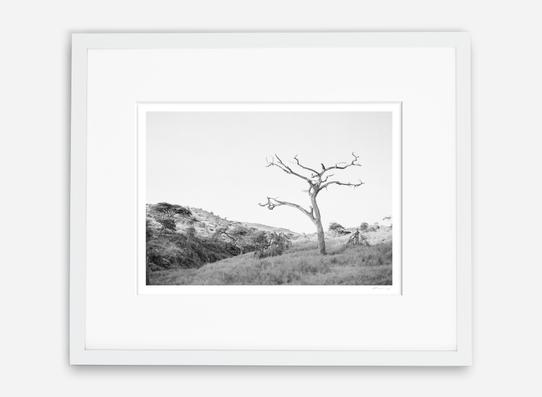 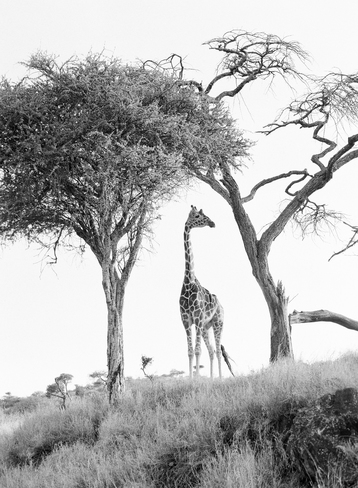 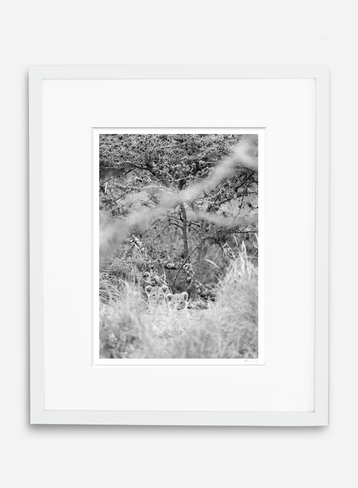 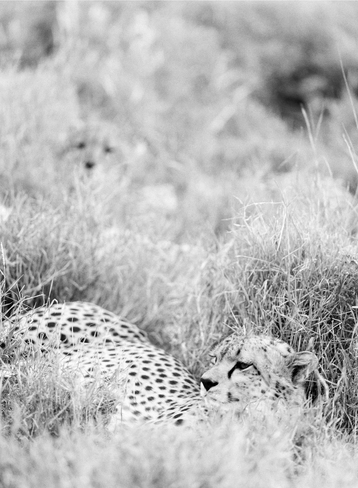 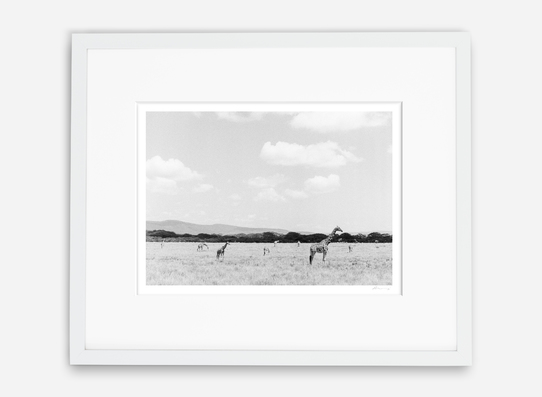 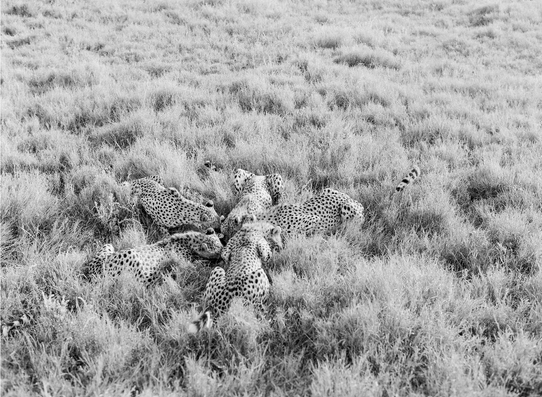 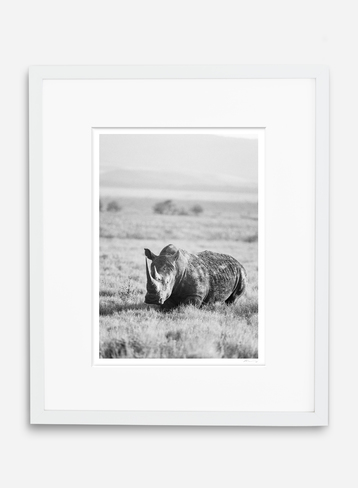 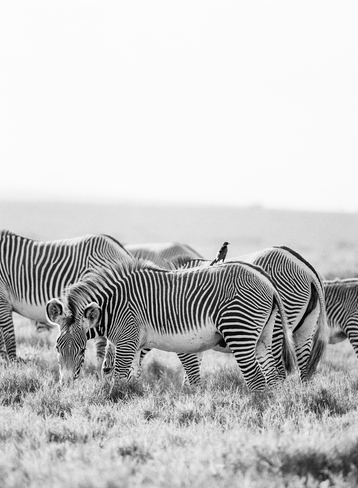 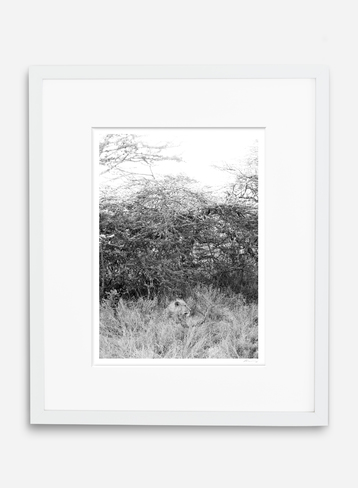 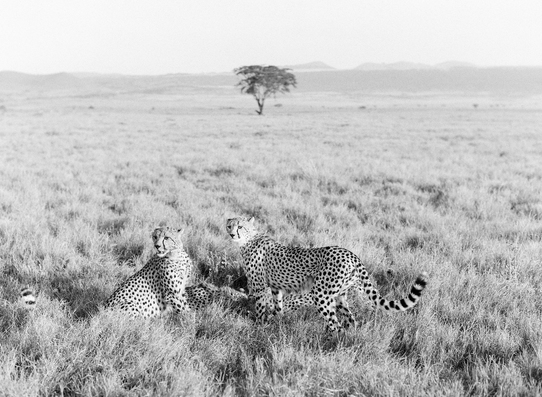