Spanning over 90,000 acres in central Kenya, Ol Pejeta is the largest black rhino sanctuary in east Africa and home to the only two remaining northern white rhinos on the planet, Najin and Fatu. Under the watchful eye of a dedicated 24-hour security team, these last survivors are kept safe from the savagery of the poachers responsible for decimating their species. Recognized by the International Union for the Conservation of Nature’s Green List, Ol Pejeta defines excellence in its efforts to preserve and protect the northern white rhino.

In 1960, two thousand northern white rhinos roamed in their natural habitat: a conflict-ridden region of central Africa that today includes South Sudan and the Democratic Republic of Congo. Poaching and human conflict decimated the species and by 1984, there were just 15 northern white rhinos left in the wild. By 2007, after years of civil war in the region, all of them were dead.

The last hope for the species was four rhinos kept in captivity in the Czech Republic. In 2009, they were brought to Ol Pejeta in the hopes that they would be able to reproduce in a climate similar to their natural habitat. Sadly, those efforts failed, and today there are only two northern white rhinos left: Najin and Fatu, a closely bonded mother and daughter pair. The future of the northern white rhino now depends on scientists racing against the clock to save the species through in vitro fertilization and stem cell technology. 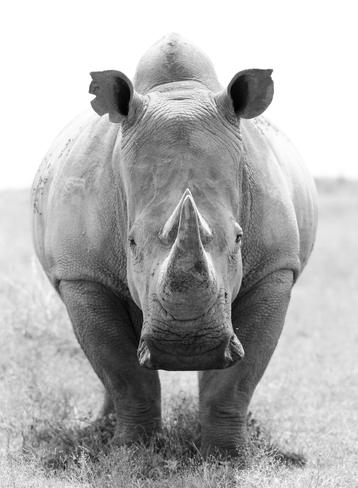 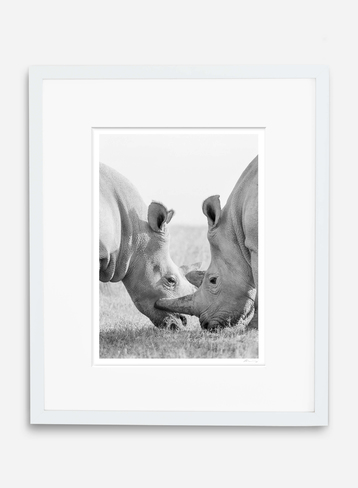 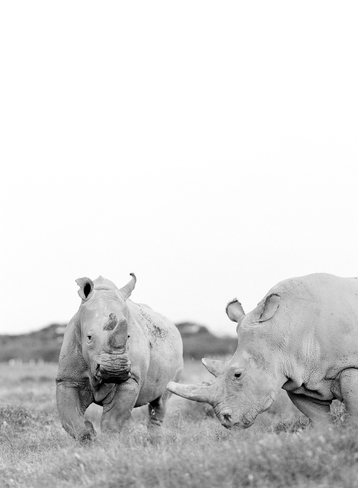 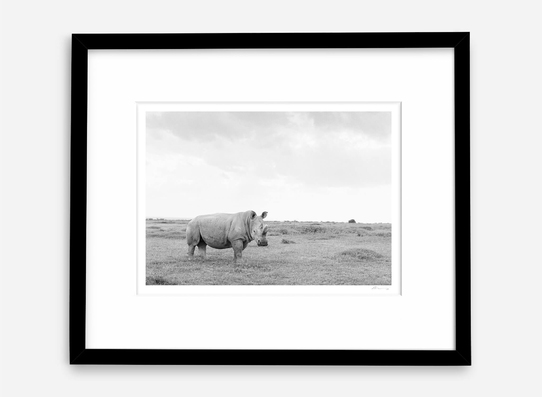 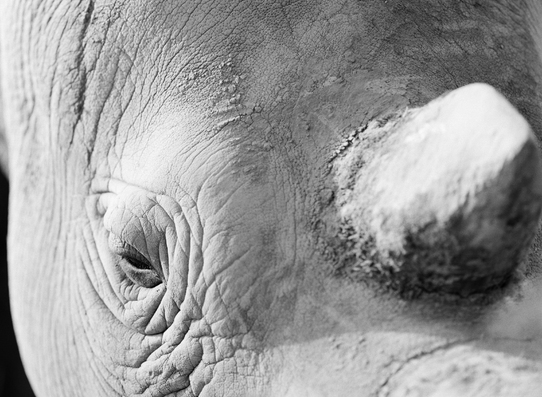 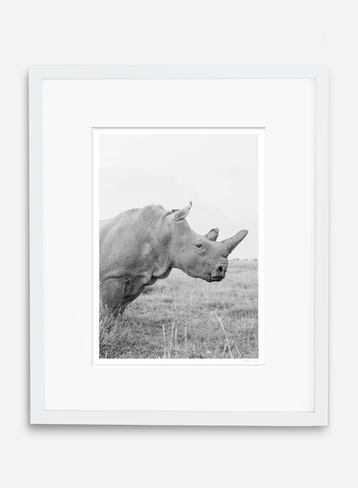 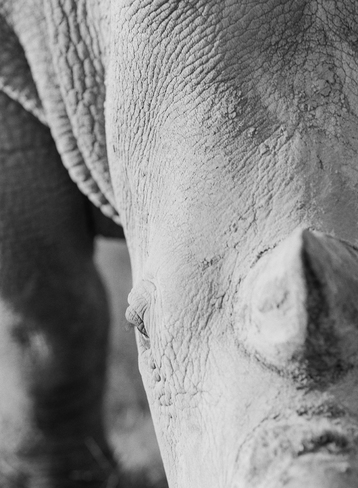 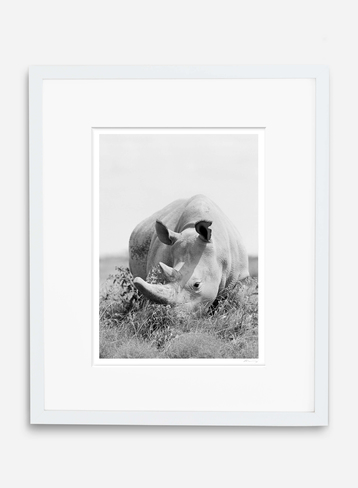 Ol Pejeta | No. 4
A Thousand Stories 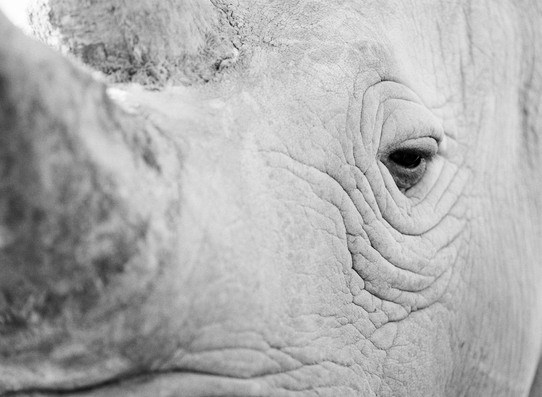 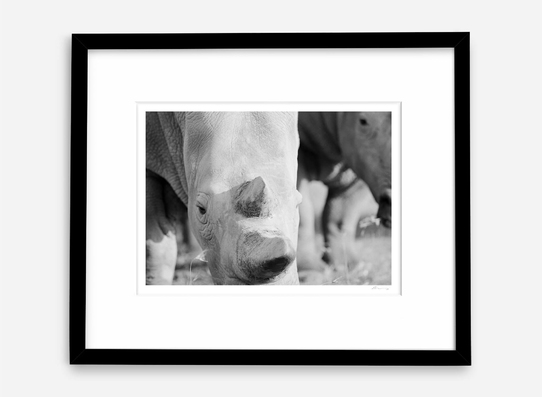 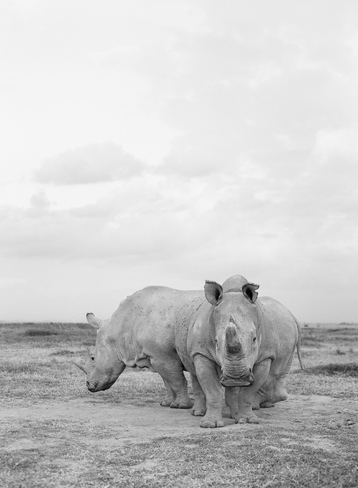 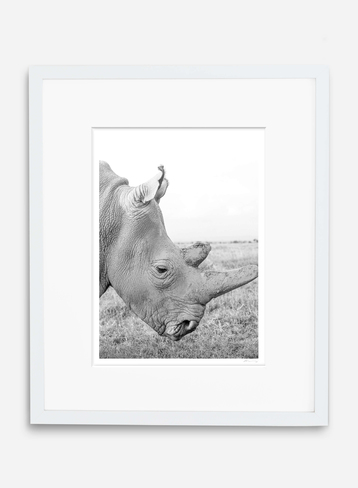 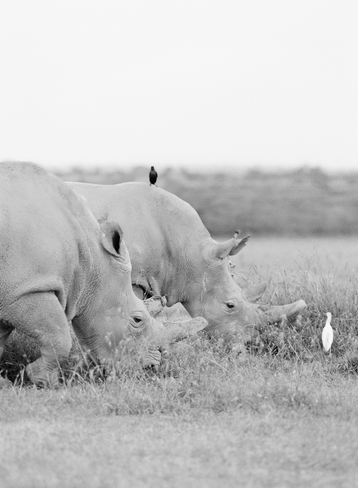 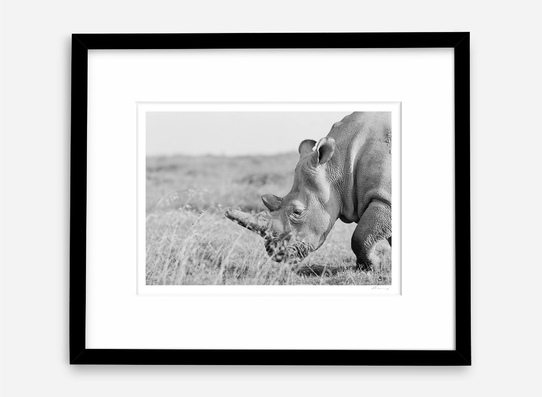 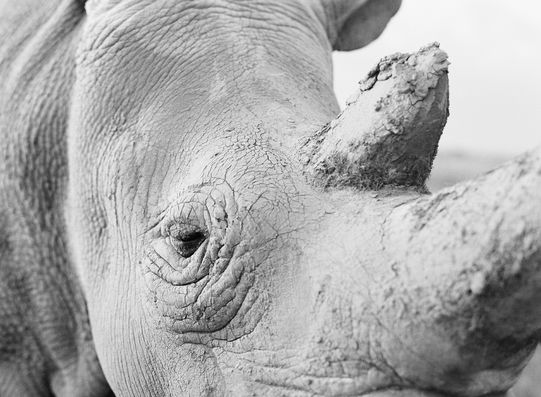 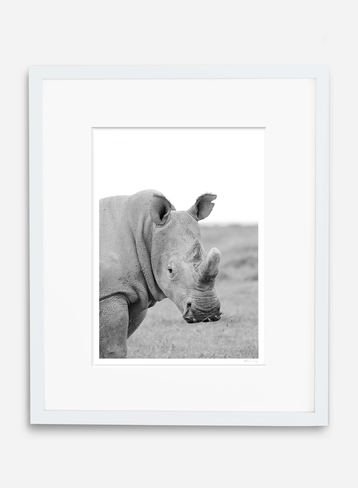 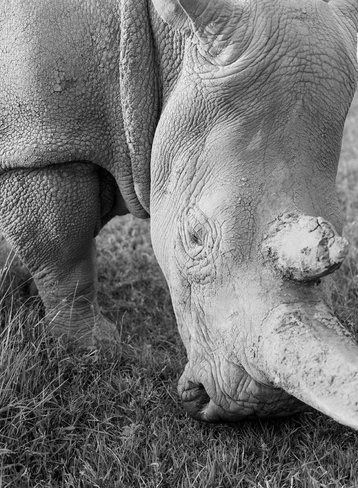 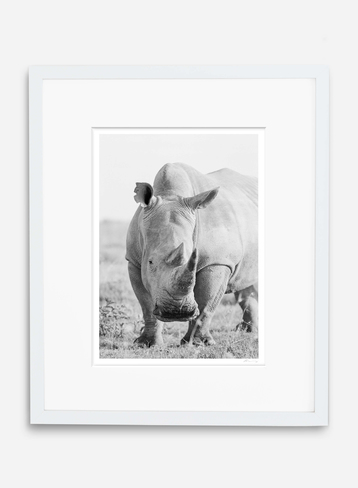 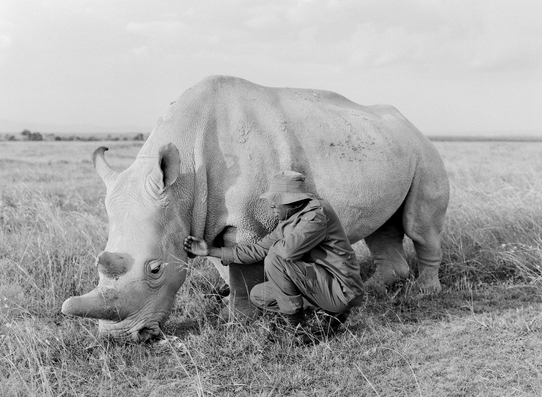 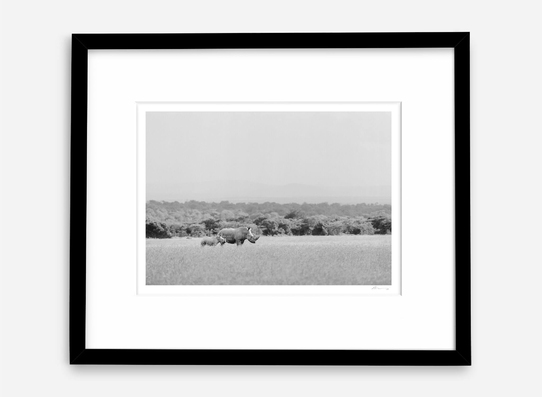 Ol Pejeta | No. 19
Through the Grasses 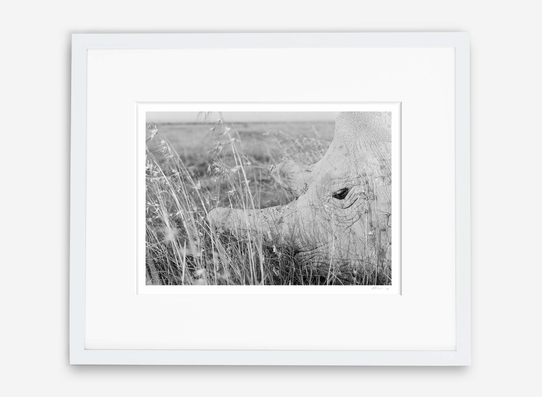